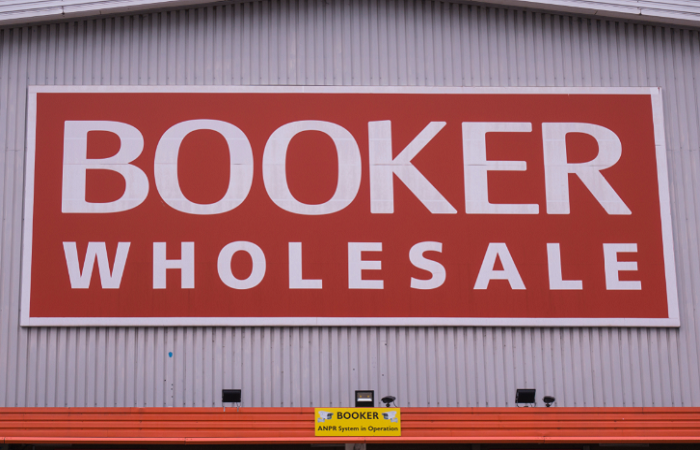 However, the business refused to increase wages for its 30-plus workers at its Thamesmead location. The drivers will now have up to the end of August to vote on whether to strike or take other action against the employer.

According to the union Unite, while there has been no announcement of a ballot as yet, industrial action would threaten fresh food and grocery supplies to potentially 1,500 stores across the south east of England, including Budgens, Londis, Premier and One Stop retailers.

The union’s regional officer Paul Travers said delivery drivers are “the lifeblood” of many smaller convenience stores and that it has called for a consultation with the company’s management, which is reportedly trying to manage the issue.

“We are facing a serious HGV driver shortage across the UK, a perfect storm in the worst possible way. The drivers are paid a low rate of pay. Due to the shortage of HGV drivers, pay rates are increasing rapidly across the industry and the management are burying their heads in the sand over this development,” Travers commented.

According to Booker, the industry shortage of HGV drivers has created some distribution challenges.

A company spokesperson said: “We’re doing everything we can to ensure customers can get the products they need. We are working closely with our suppliers, our colleagues at our distribution centres and Unite to manage the issue and find the best way forward.”