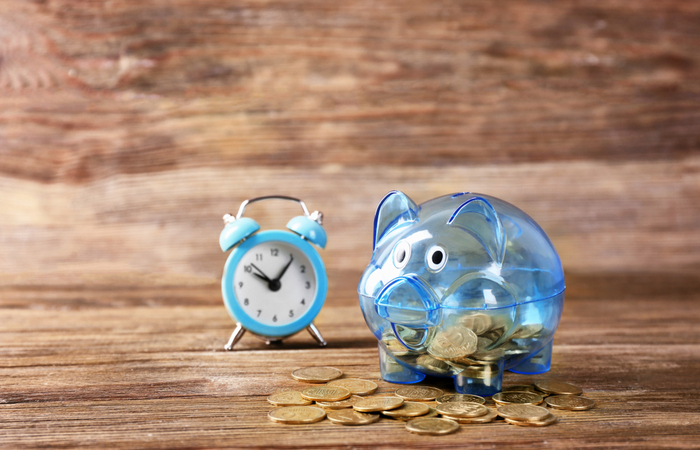 More than 80% of consumers want transparency about what companies their pensions are invested in, according to research by PensionBee.

The online pension provider’s study of more than 2,000 customers of its largest fund found a consensus among how much UK workers want to know where their money is being invested. More than half of participants across all age groups said they would prefer to balance making money with positive social outcomes, while 16% would advocate removing companies that solely focus on profit at the expense of social outcomes.

Just under two-thirds (61%), for example, would like to see an active screening approach to tobacco companies, with 35% in favour of removing these altogether. The same percentage (61%) would like pension providers to remove companies that invest in banned weapons.

Some 65% of those surveyed said they would like pension providers to engage on their behalf, both privately (33%) and through public voting (32%), while a further 12% advocated a straight removal of companies based on ethical concerns.

The research also found that younger savers are more likely to favour decisive action; for example, 44% of respondents aged 30 and under favour the outright removal of companies that are accused of breaking international laws, compared to 35% of those aged over 50.

Clare Reilly, head of corporate development at PensionBee, said: “It’s critical we address the gulf between the views of modern savers and the pension options on offer. Our customers have made their voice clear: pension savers should benefit financially and socially from their investments. We do not want government reforms for environmental and social concerns to be reflected in pensions to become a tick-box exercise.”

How to guide employees through a pensions consolidation process