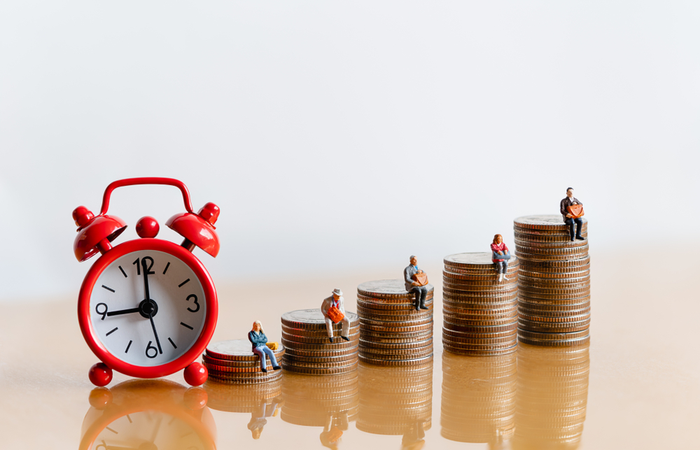 Research conducted by Workplace Pensions Direct (WPD) and YouGov has found that only half of British businesses are using the salary sacrifice benefits available for workplace pensions.

According to WPD, this means that more than 15 million people could be missing out on the ability to contribute an average extra £204 into their pension every year, which could be a £30,500 difference for a 30-year-old planning to retire at the age of 68.

The research revealed that 44% of businesses don’t currently leverage the benefits of salary sacrifice for pensions and 7% don’t know whether they do or not. A total of 23% reported that the primary reason for not doing this is a lack of perceived benefit to employees, with 19% admitting to having never heard of it and 14% believing it is too much hassle.

WPD’s findings highlighted that there was a trend among the age of the financial decision maker within the businesses, with 60% of under 35s having rolled out a scheme, compared to only 41% of over 55s. Organisations that were established more than 35 years ago were the most likely to have introduced such an initiative.

Keith Humphrey, WPD’s CEO, commented that as the ratio of people in retirement will have shifted from 6:1 in 1990 to 2:1 by 2030 and workers must now contribute 50% more to achieve the same predicted pay out compared to a decade ago, the implications for health, social care and quality of life during retirement will be indescribable.

“With savvy Generation Zs particularly keen to maximise their savings potential, and the employment landscape notoriously competitive, now is the time to press reset on organisations’ pensions mindset. It’s an incredibly overlooked employment perk that could give organisations the edge over other businesses vying for the same talent,” Humphrey said.