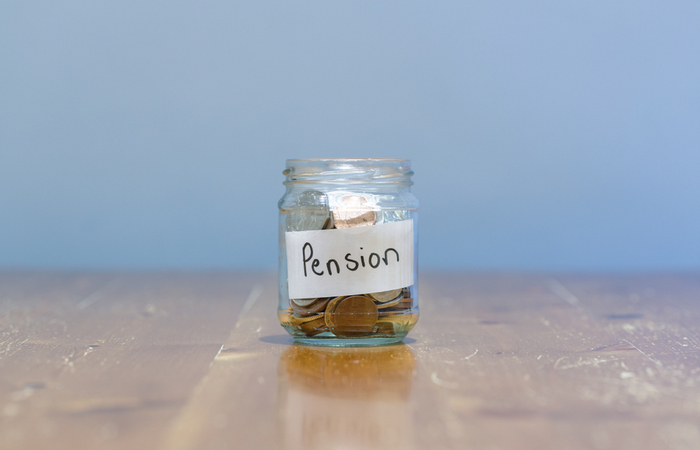 The Pensions Regulator (TPR) has confirmed that it issued a £2,000 fine to the Financial Conduct Authority (FCA) Pension Plan, due to non-compliance with chair’s statement regulations.

After updating its penalty policies in December 2019, TPR confirmed that non-compliant chair’s statements are subject to a mandatory fine of between £500 and £2,000. The amount fined depends on the number of members in the scheme with money purchase benefits; the FCA Pension Plan was fined the maximum amount of £2,000.

The fine was handed down in relation to the FCA pension plan’s 2018 chair’s statement made between 1 July to 30 September 2019.

TPR stated that the FCA pension plan did not comply with the law as it did not include the correct information: specific detail on the regular training that members of the trustee board receive to maintain their knowledge in relation to the scheme’s governing documentation; historical detail on fund managers’ costs and charges for both default and non-default strategies, even though this had previously been put on the members’ website; and the specific date on which the most recent review of the investment strategy had taken place.

“The FCA Pension Plan Trustee has apologised to members of the plan, and reviewed systems and processes to ensure all the required information is available to members and the 2019 governance statement (provided in October) was fully compliant. The plan’s application to become an authorised master trust has been approved.”

EXCLUSIVE: 67% have undertaken pensions communications within the last year