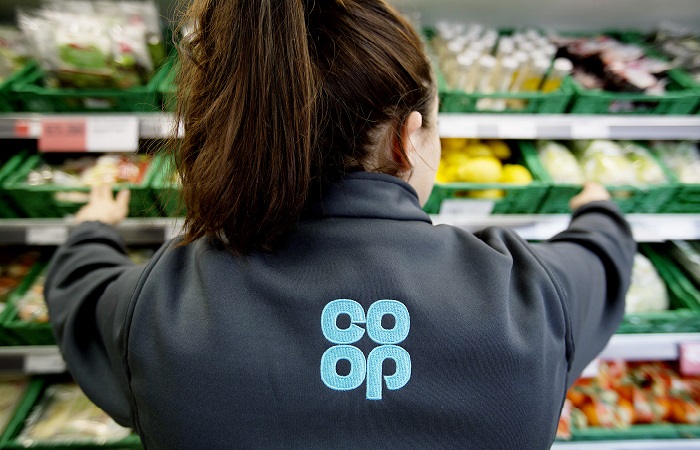 Manchester-based Somerfield Pension Scheme, sponsored by the Co-op, insured £425 million of liabilities through a buy-in with Pension Insurance Corporation (PIC) in January 2019. It covered 2,900 people, the scheme’s entire pensioner population excluding those with very small pensions.

James Giles, pensions investment manager at Co-op, says: “One of the first steps was to think about what size of transaction to consider, and we looked at our liability-driven investment [LDI] assets and how much cash we could free up and still be comfortable with our collateral position. The consideration then came down to whether taking cash out of the LDI portfolio was worth doing to get the longevity protection in place.

“The final quote was based on a basket of gilts and cash, and as soon as we accepted the quote in November 2018, we quickly bought equivalent gilts to ring-fence the price-locked portfolio, so that we could hand over those assets and lock down any variation between that point and when we transacted in January.”

Preparation included trustee training by consultancy Aon and data work, such as detailed benefit specifications and legal reviews. This was an on-and-off process during the six months to August 2018 when the request for quotation went out. The trustees also wrote to pensioners to gather details regarding their spouses and beneficiaries.

“A lot of the preparation was to make sure we could demonstrate to insurance companies that the sponsor and trustee were aligned and had a credible plan,” says Giles. “It helps if you have a trustee director who has been through the process already.”

Eight insurers, almost the entire market, provided quotes for the business; this widespread interest was due to the pension fund being mature and well-funded, and the size of the deal being an attractive sweet spot for the market at the time. Aon conducted due diligence on the final shortlist, looking at aspects such as insurers’ financial strength and administration.

Considering the work that went into this process, Tom Taylor, secretary to the trustee, says: “Anyone contemplating a buy-in should be aware that there is a period of some months of hard work for the administration team post-transaction, in the reconciliation process.”

How to undertake a pensions buy-in transaction