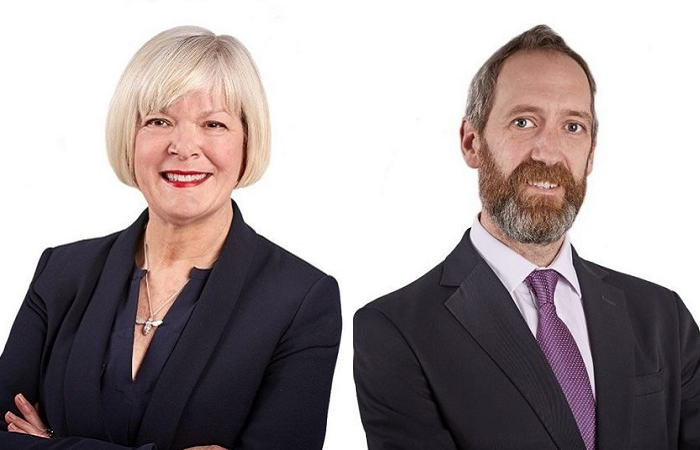 The UK Government has decided to make public service pension schemes fully responsible for increasing guaranteed minimum pensions (GMPs) in line with price inflation. Previously, these annual increases were effectively shared between the state pension and the public service schemes.

Up until 5 April 2016, a convenient arrangement existed which met the Government’s GMP commitments to members who were contracted-out through membership of private sector schemes. Essentially, the earnings-related part of the state pension increased with inflation, before the contracting-out deduction was made. The deduction was equivalent to the member’s GMP.

The contracted-out scheme only had to increase the post-1988 GMP in line with prices up to 3% annually. Any additional inflationary increase was effectively provided by the state; if the GMP was less than the additional state pension, and the individual was entitled to state pension increases.

This arrangement ended in 2016 when the single state pension was introduced. This meant those reaching pension age after 5 April 2016 wouldn’t have an additional state pension. Such individuals could have lost full inflation protection of their GMPs, which would amount to a breach of the Government’s commitments. The Government’s interim solution was to make the schemes responsible for full price indexation on the whole of the member’s pension, including the GMP. This temporary solution was extended to 5 April 2021.

A small number of private sector schemes are affected by this decision. For example, schemes whose rules mirror the public sector provisions because they were once sponsored by a nationalised industry, such as Royal Mail. Other schemes impacted include those which provide comparable schemes to comply with Fair Deal, where a public service was outsourced.

There will be winners and losers. Some members of such schemes will benefit from this decision, but the employer will bear additional costs. Some members with GMPs may ultimately be worse off in terms of their pension increases. However, the complexity of the 2016 state pension reforms means that losses may be offset in other ways. For example, they may be able to earn further state pensions to offset the deduction they had from having been contracted out in the past.