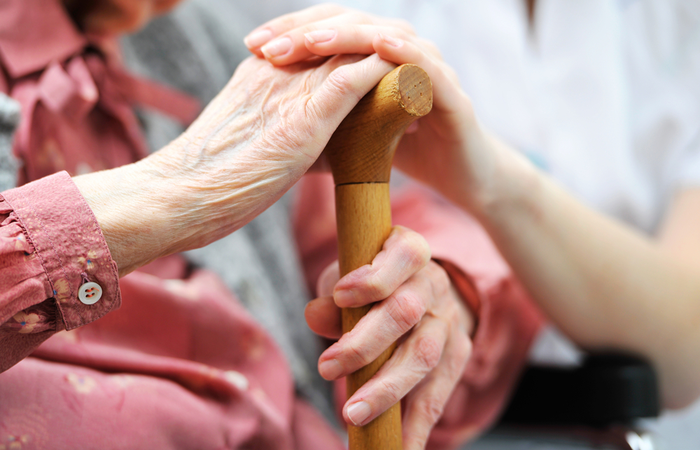 Social care agencies Kammil Education, Diligent Care Services and Premier Carewaiting have been ordered to pay homecare workers over £100,000 in back wages, after they were found to be breaching wage rules by an employment tribunal.

In 2016, the 10 care workers, who were represented by trade union Unison, argued that they were being paid less than the minimum wage by the agencies that contracted them to work for Haringey Council in North London.

The tribunal ruled in agreement stating that travelling and waiting time of up to 60 minutes between appointments should be treated as working time.

Kammil Education, Diligent Care Services and Premier Carewaiting have now been ordered to pay each employee an average settlement of around £10,000, which is the equivalent of nine months’ work and annual leave ​that they had ​failed to pay during this period.

Dave Prentis, general secretary at Unison, said: “This is a major victory for these dedicated workers who dared take on their employers. Their long struggle is nothing short of heroic.

“It is time the skills ​and experience of care staff were respected instead of them being underpaid and undervalued. The pandemic has proven just how vital they are in looking after the most vulnerable in society and keeping the care system running.

“These are the very same care staff who were applauded during ​the lockdown. They should not have to work in a system that breeds such awful treatment.

“This ruling sends a message to other ​care bosses that it’s ​completely unacceptable to pay staff illegal poverty wages. The government too must get tougher ​with employers so there’s an end to these law-breaking practices.”

Kammil Education, Diligent Care Services and Premier Carewaiting were unavailable to comment at time of publication.