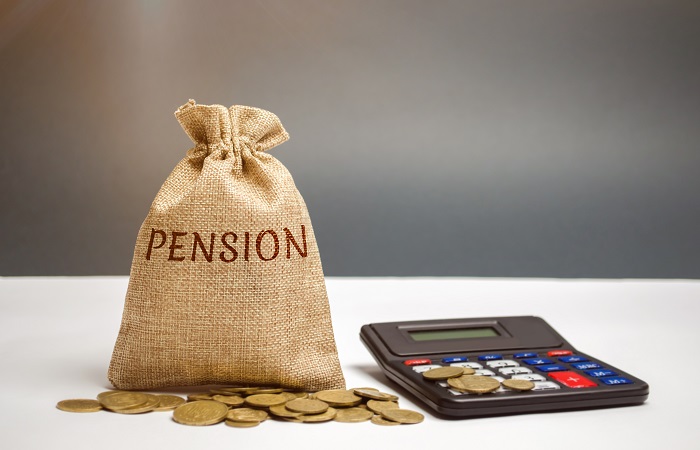 The High Court has ruled that equalising the state pension age between men and women is not discriminatory on the grounds of age or sex, confirming that successive governments were within their jurisdiction to implement legislative changes through numerous Pensions Acts.

The case, Delve and Glynn v The Secretary of State for Work and Pensions, concerned women born in the 1950s who were impacted by legislation implemented between 1995 and 2014 that equalised the state pension age between men and women. These claimants argued that the state pension age increases discriminated against them, both directly and indirectly, on the grounds of age and sex, and that the government failed to provide sufficient notice of the implemented changes, contrary to public law.

The Pensions Act 2011 accelerated the timetable for state pension age equalisation, stating that this would be achieved by November 2018 and would rise from 65 to 66 for both men and women between 2018 and 2020. Finally, the Pensions Act 2014 increased the pace of change again, bringing forward the rise of the state pension age to 67 for those born after 6 March 1961; transitional provisions were also introduced for individuals born between 6 April 1960 and 5 March 1961.

Historically, the Old Age and Widows’ Pension Act in 1940 specified that the state pension age for women was 60, compared to 65 for men; this was direct discrimination in favour of women to reflect the societal culture at that time.

The High Court, which heard the case on 5 and 6 June 2019, dismissed the age and sex discrimination allegations on the grounds that these did not fall within the jurisdiction of the European Union (EU) laws cited by the claimants. This included the principle of non-discrimination and the European Convention on Human Rights (ECHR).

The court clarified that the payment of a state pension is not classified as pay for the purposes of the Treaty on the Functioning of the EU, and that case law establishes that a member state can introduce new legislative schemes that implements changes from a given date based on age.

The court further found that Article 7 of the Social Security Directive permits EU member states to discriminate on the basis of sex in determining pensionable age, and that no direct gender discrimination had taken place in this instance, because equalisation in fact corrected the historic discrimination against men. Furthermore, the criteria for indirect discrimination were not met.

The claim referring to a lack of notice was also dismissed; the court noted that successive governments were engaged in extensive consultations with interested bodies prior to legislation being implemented.

Lord Justice Irwin and Mrs Justice Whipple said, in court documents published on 3 October 2019: “There is no basis for concluding that the policy choices reflected in this legislation were not open to government. We are satisfied that they were.”

Steven Cameron, pensions director at Aegon, said: “The millions of women affected by the increase in state pension age have had to face a significant change to their lives and retirement aspirations. For such a huge change, there needs to be very clear, timely and personalised communications and clearly there were failings here.

“But, had the state pension age for women not been brought in line with that for men, and indeed the common age increased further as is now happening, at a time when we are, on average, living longer, it would have placed a massive and unsustainable extra burden on the working age population, whose national insurance contributions pay today’s state pensions.”

Helen Morrissey, pension specialist at Royal London, added: “[This] judgement may well have gone in the government’s favour, but there are lessons [it] must learn from this. While the judges said the increases were not discriminatory and they were not in a position to conclude steps taken to inform these women were reasonable, there is no question that women have experienced severe financial hardship as a result of this change. Government must ensure such changes are communicated more effectively in future.”

Rory Murphy, chair at Ensign, said: “As the state pension age continues to rise, [this] ruling should propel employers in implementing a progressive pensions provision that supports the interests of their people and industries. We must teach the value of saving from a young age, be more open about exactly how much individuals need to save and how they can maximise their savings through their pension, as a duty of care to the population and to avoid welfare issues in the future.”