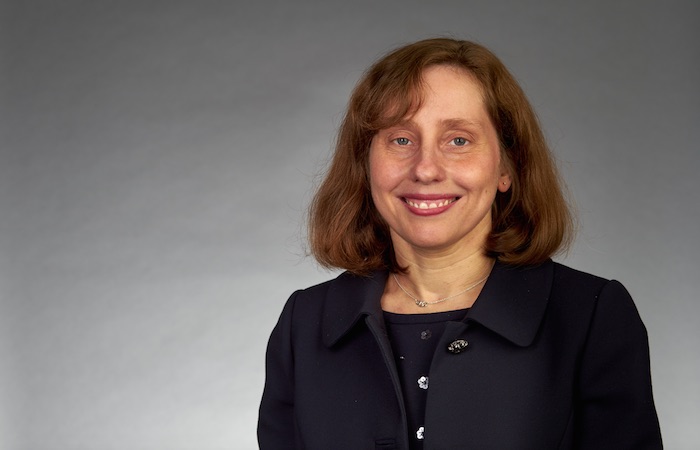 Until the publication of the recent Pension Schemes Bill, confirmed during the Queen’s Speech in October 2019, defined contribution (DC) scheme trustees and providers had been suffering from planning blight, namely the reduction of activity due to expected future development. However, we now have some important proposals affecting DC pensions that could finally bear some fruit.

Since April 2015, when freedoms were introduced, there have been various attempts at getting a pensions dashboard off the ground. The aim is to gather information all in one place, so people making pension decisions can see at a glance where their benefits are held and how much they are worth. However, there has always been a concern that the success of the project will be limited if trustees and providers are not compelled to maintain and provide the dashboard with good quality data. We now know, from the Pension Schemes Bill, that such compulsion is on its way.

This helps to explain The Pensions Regulator’s (TPR) press release issued on 2 October 2019, promising a crackdown on poor record keeping. It has written to 400 schemes asking them to complete a data review within six months, or risk facing enforcement action.

The bill also includes a framework for collective money purchase schemes, also known as collective defined contribution (CDC) schemes. This involves investing DC contributions in a collective fund, with members receiving a regular pension from the fund at retirement, which could go up or down depending on the funding position of the scheme. This could, perhaps, be an attractive way of offering DC benefits for larger scale providers in the future.

The Pensions and Lifetime Savings Association’s (PLSA) Retirement Living Standards, published in October 2019, are also worth a read. These provide interesting food for thought about what it takes to provide different living standards in retirement. When coupled with the pensions dashboard, this could offer useful guidance to individuals approaching retirement.

Helen Ball is partner at Sackers

How to align pensions provisions with a wider benefits strategy