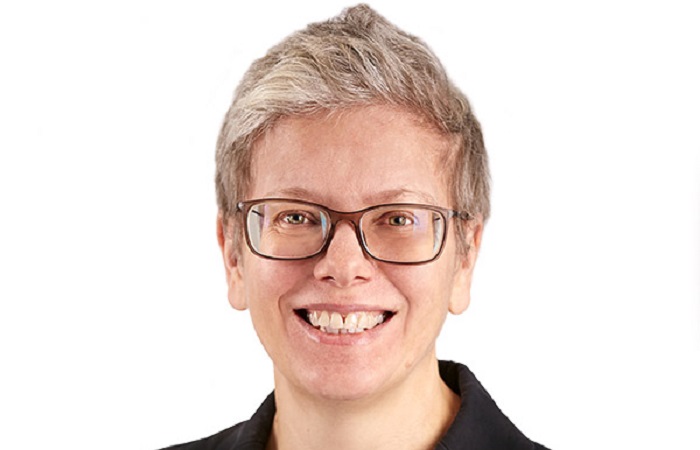 Now that the general election campaign is upon us, October’s Queen’s Speech is all but forgotten, but, should the Conservatives win a majority, one piece of draft legislation with a far-reaching impact seems set to become law early in 2020: the Pension Schemes Bill.

The principal objectives of this bill are twofold: to deliver protection for pension schemes and their members against unlawful conduct, and to strengthen the powers of The Pensions Regulator (TPR) in terms of corporate activity.

At its heart, the bill will overhaul TPR’s moral hazard powers; punitive fines and potential criminal sanctions await directors and scheme employers that fail to comply.

Notably, two new criminal offences will be introduced. The first targets individuals and organisations that try to reduce or prevent the recovery of debts that are due to pension schemes under Section 75 of the Pensions Act 1995. The second is aimed at those whose conduct causes material detriment to the likelihood of scheme benefits being received, without reasonable excuse. A prison sentence of up to seven years and unlimited fines will be handed out to anyone convicted.

Changes are proposed to contribution notices for defined benefit (DB) pension schemes with the introduction of two new triggers: materially reducing both the amount of debt likely to be recovered by a pension scheme on employer insolvency, and the value of a scheme employer’s resources relative to the underfunding in the pension scheme.

In either situation, TPR could use its moral hazard powers to impose joint and several liability on an employer’s group; the punishment for failure to comply with a contribution notice would be an unlimited fine.

Knowingly or recklessly providing misleading information to TPR or, in some circumstances, to the pension scheme trustees will also incur a fine of up to £1 million.

By law, TPR is required to be reasonable, but the draft legislation fully supports its commitment to be clearer, quicker and tougher. Heavy fines and criminal sanctions, combined with stronger moral hazard powers, should deter behaviour that poses a risk to pension savers.

These new penalties will be “a swifter and proportionate alternative to criminal prosecution in some cases,” according to Charles Counsell, chief executive at TPR. Consequently, employers need to be aware of the increased penalties under the proposed legislation, and must ensure that they fully comply when the bill is passed.

TPR issues guidance on DB superfunds ahead of government legislation