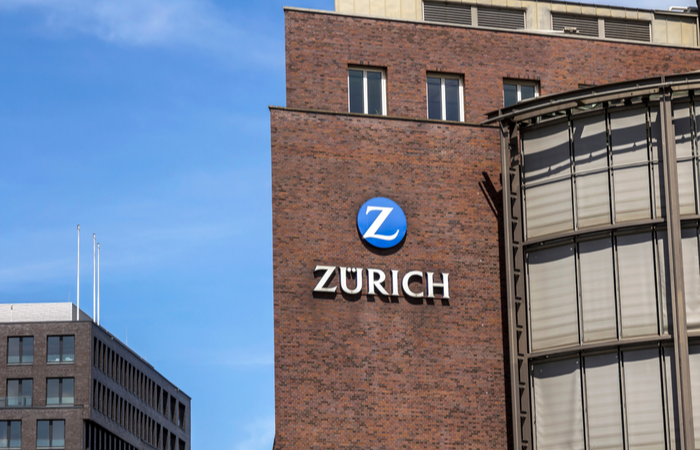 Insurer Zurich UK has revealed a sharp rise in its ethnicity bonus gap for 2021, which has increased to 37%, up from 19.6% in the previous year.

The organisation attributes the widening gap to having fewer black and ethnic minority employees in senior roles.

This is the second year the company has published its ethnicity pay gap data. Almost nine out of 10 (87%) employees at the business shared information about their ethnicity, with 7.7% declaring themselves as belonging to an ethnic minority.

As a result of the ethnicity pay gap increase, Zurich UK has published a series of interventions as part of a pledge to make its workforce more representative of twenty-first century Britain. These will include switching to head-hunters with a focus on diversity, diverse interview panels and more reliance on technical assessments, and standardised scoring to ensure rigorous and fair recruitment.

According to the company, all of its hiring managers are undergoing training in best practice recruitment techniques, and all applications from black and ethnic minority recruits will be tracked to ensure that enough diverse applicants are applying for roles.

Tim Bailey, CEO of Zurich UK, commented that the data shows that there is more work to do to close pay gaps and appoint more diverse candidates at all levels of the business, which remains committed to doing everything it can to action meaningful change.

“The input into this work from our Cultural Awareness Network has been critical, as well as listening and having open and honest conversations with our people. These interactions have helped to inform our interventions and other initiatives, such as the launch of our first cohort of Inclusion Allies. This is in response to feedback from employees from ethnic minorities who have said that they would welcome someone they can speak to on a confidential basis about any issues they are facing,” he said.