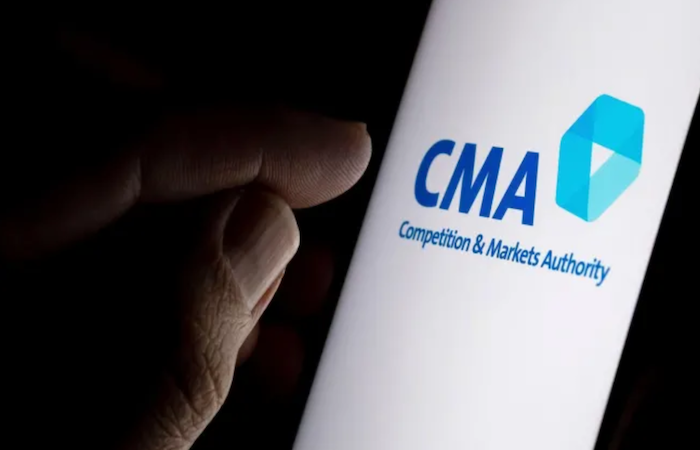 New data from the Competition and Markets Authority (CMA) has revealed it has a mean ethnicity pay gap of 29.3% and a median one of 34.8%.

The findings were published in the organisation’s first ever ethnicity pay gap report, which showed that of its 852 staff, 22% were from black, Asian and minority ethnic (Bame) backgrounds and 29% were not.

Among civil service grades 6 and 7 employees, salaries of Bame staff were actually higher than those from non-Bame backgrounds, according to the figures.

But Bame staff were disproportionately employed in lower grades too, with 40.9% of them in the lowest quartile of hourly pay. Only 8.5% of Bame employees were represented in the upper quartile of pay.

Commenting on the figures, a CMA spokesperson said the size of the bonus gap was partially explained by the use of the authority using ‘Pivotal Role Allowances’.

These are payments approved by a subgroup of the Civil Service Board and chief secretary to Treasury, aimed at retaining senior civil service (SCS) staff in highly specialised roles and those delivering high-risk, major projects.

The report stated: “Looking at the mean bonus gap analysis by grade, the concentration of Bame staff in lower grades and the absence of Bame staff in higher and SCS grades has a negative impact on the bonus ethnicity pay gap.”

According to the CMA, a ‘Race Action Plan’ for 2021 will continue to try and improve these metrics. Included in its plans for this year is a commitment to establish a ‘Positive Action Steering Group’.

The report added: “It is anticipated that the implementation and achievement of these actions will go some way towards reducing the ethnicity pay gap in the CMA.”