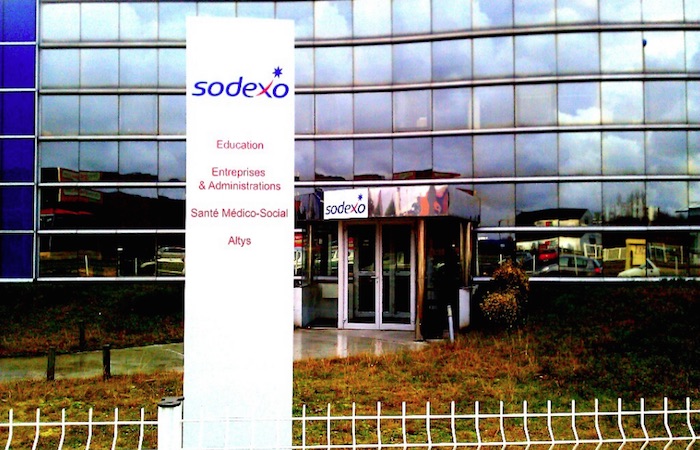 The gap between all white employees and all black, Asian and mixed race employees is 5%, 7% and 2% respectively.

This is the first time the company has included ethnicity data in its pay gap report, with figures for black, Asian and mixed race staff featured in its submission for 2020.

As a result, the organisation plans to establish targets to increase ethnicity representation in senior leadership positions, undertake a diagnostic review into attraction and progression strategies, and to conduct an employee census to increase its ethnicity data.

Sodexo has also created a strategic taskforce made up of senior leaders from black and other ethnic backgrounds to lead on company-wide change programmes, one of which was its Be Heard series of listening groups. Developed specifically for black colleagues to share their experiences of working at Sodexo, the first series led to action plans being developed for each of its business segments.

Sean Haley, region chair, Sodexo UK and Ireland, explained that the company feels “strongly” that the first steps towards achieving its diversity and inclusion goals are transparency and holding itself publicly accountable.

“There is a lot of work to do to improve parity in both gender and ethnicity, but only with this level of clarity and the impetus to have more open conversations, can we put measures in place to move our organisation in the right direction and to do better by our colleagues and the communities in which we operate,” he said.