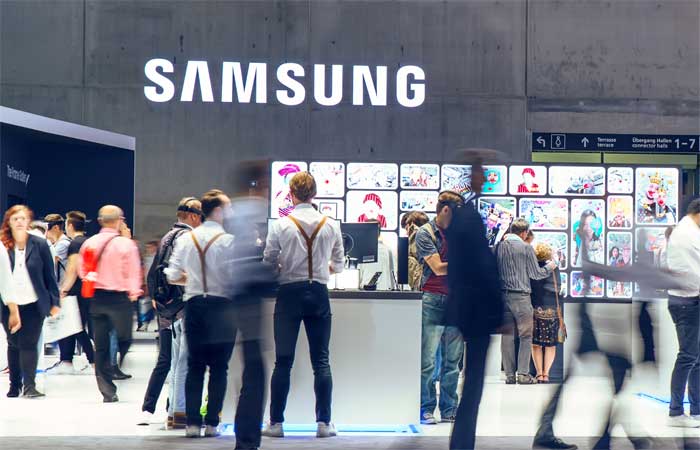 Samsung’s median gender pay gap for fixed hourly pay is 15.5%, as at April 2019. On average women, earn 84p compared to every £1 their male counterparts earn.

Francis Chun, president and chief executive officer, UK and Ireland, at Samsung Electronics UK, said:  “Here at Samsung UK, we create human-driven innovations that defy barriers to progress. We apply the most advanced technologies to empower people with the tools to help them make meaningful progress in their lives. It’s part of our commitment to ensure the next generation is prepared to flourish in a technology-driven future.

“We believe the spirit of innovation knows no race, religion, nationality, orientation or gender.

“We believe in progress for all. It’s why Samsung UK is committed to leading change, both in our business and across the industry as a whole. People are at the heart of everything we do; it’s in our DNA to support them to achieve their full potential.”