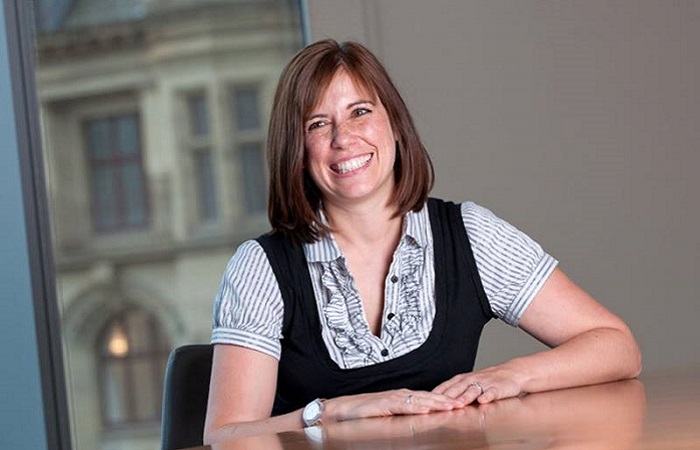 The Coronavirus Job Retention Scheme (CJRS) was announced by the government on 20 March 2020 in response to the coronavirus pandemic. A scheme of this size would ordinarily take two years to plan and develop but was rushed out in a matter of weeks to help support employers and employees. The CJRS undoubtedly represented a lifeline for many. Figures from the Office for National Statistics (ONS) showed a total of 9.6 million employees had been furloughed for at least part of the period between March to June 2020.

Although the significant level of support offered by the CJRS enabled many businesses to survive until now, many employers are facing considerable hardship and need to make difficult decisions with regard to their workforce as the closure of the scheme approaches at the end of October. Recent statistics following a freedom of information request by the BBC showed that more than 300,000 redundancies were planned in June and July. In June 1,888 employers filed plans for 156,000 redundancies, representing a six-fold increase on the previous year.

The latest ONS employment statistics show both an increase in the unemployment rate and an increase in the number of redundancies. While the unemployment rate is increasing, the CJRS is still inevitably masking the true impact of the pandemic. Unemployment figures are expected to increase significantly at the end of October when the CJRS ends. Although the Job Retention Bonus has been launched to incentivise employers to bring employees back from furlough, it is questionable whether this will be enough for businesses in real difficulties and whether the parameters set on eligibility are workable for many. This is an incredibly challenging period for employers and longer-term strategies and support will need to be implemented to help tackle unemployment. As a result, there is a fear that, unless the CJRS is extended for specific sectors such as manufacturing and hospitality, or alternative support similar to that offered by France and Germany is put in place, the CJRS will ultimately have only delayed the effect on business, not prevented it.

The government has turned its attention to further initiatives to help tackle unemployment. Through the Plan for Jobs, the government has launched the Kickstart scheme, a job creation scheme established for young people and the apprenticeship cash boost. However, with numerous local lockdowns and the potential onset of a second wave of the virus, employers and employees alike are looking to the government for further long-term support and the initiatives proposed to date may not go far enough.

Joanne Frew is an employment partner at DWF.