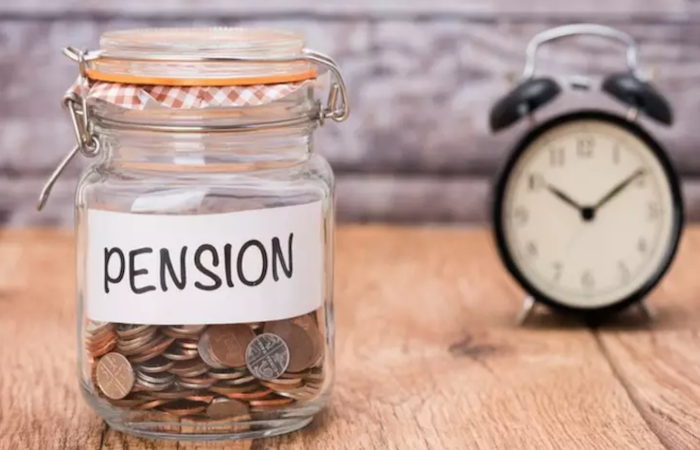 Data released by the Office for National Statistics (ONS) has revealed 78% of people now have a workplace pension – up from 47% just eight years ago.

The findings, which showed figures as at April 2020, also highlighted that last year was the first since 2012 where pension participation levels remained unchanged.

After auto-enrolment was introduced in 2012, participation rates increased every year up to 2019 – the indication being that this near four in five rate may represent its natural ceiling.

Commenting on the data Susan Waites, partner at Hymans Robertson, said: “Auto-enrolment has clearly been an undoubted success and the increase of those contributing to a workplace pension scheme is testament to that.”

However, she added: “The fact this has levelled off isn’t a surprise, but work needs to be done to increase participation further, especially in those ages that fall below the eligibility criteria and for those, especially women, in part-time jobs where participation levels are much lower.

According to the ONS, there were more people without a workplace pension than there were ineligible for one, and it found participation was far lower among those working part time (58% compared with 86% for full-time employees); while private sector employees in the lowest earnings band (those with a salary of £100-£199 per week) were the least likely to be members, with only 41% having a pension.

There was an age and gender bias exposed too.

Only 16% of private sector employees under the age of 22 (who were ineligible for auto-enrolment but could chose to opt-in), were members of a workplace pension. This compared with 78% of those aged 22 to 29 years who were eligible for auto-enrolment. Employees over state pension age in the public sector were almost twice as likely (50%) to have a workplace pension compared with those in the private sector (30%).

When it came to gender, the pension participation gap was smaller. Membership rates were only marginally higher for males (79%) than for female employees (76%).

For full-time employees the gender gap in workplace pension participation was also very slight, with females showing a higher rate (88%) than males (85%).

However, there were bigger differences when the ONS looked at wages, and therefore disposable income. Those earning £200-£299 per week in the public sector were 1.4 times more likely to have a workplace pension than those earning less than this amount.