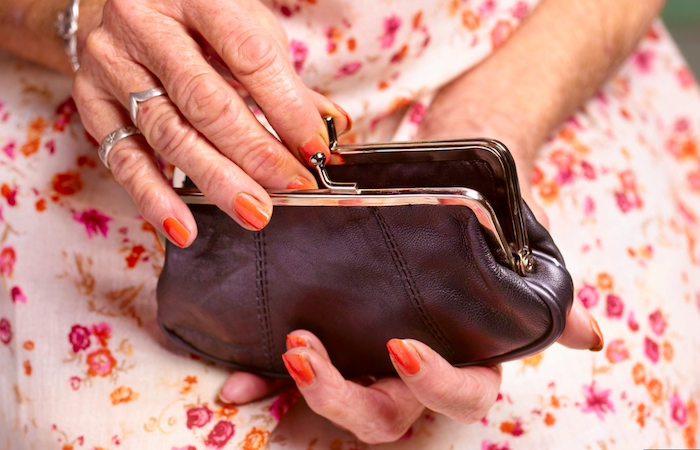 New research has revealed the pensions gender gap is more than double the difference between men and women’s average earnings, with women having significantly smaller pension pots.

Profile Pensions’ analysis of 20,000 customers discovered the gap is such that it means men can expect to retire on an average of £21,800 per year compared to women, for whom it is £16,900.

Worryingly, one in six women will retire with an income lower than £9,998, which social policy and research charity Joseph Rowntree Foundation states should be the minimum amount for a single pensioner.

The pension gender gap was found to be at its widest in Northern Scotland, where men have an average pension value of £41,603. This is nearly double the size of the average woman’s, which is £20,978.

The region with the lowest pension gender gap is Greater London, where the value of the average man’s pension pot is 30% higher than the average woman’s (£48,778 compared to £34,174).

The gap is attributed to women being paid less, and contributing a correspondingly smaller amount each month into their pension savings.

With the report finding differences in pension contributions can be as high as 50% in some cases, it also blamed the fact more women work in part-time employment, plus the fact they are more likely to take time out of the workplace to have children.

In addition, it showed more women were likely to be employed at below the auto-enrolment threshold of £10,000 per annum.

Commenting on the research, Michelle Gribbin, chief investment officer at Profile Pensions, said: “What we see with these findings, sadly, is that the gender pay gap and the gender pension gap go hand in hand.”

She said: “Men, on average, earn more than women, and therefore can save and receive larger contributions from employers into their pension pot. It’s clear there’s much more to be done to help women gain the security they need going into retirement.”

She added: “Under current UK law, employers contribute 3% to the employee’s pension pot, 4% comes direct from their payroll and the remaining 1% is made up by tax relief. Employees are able to decrease or increase this anytime that they see fit.”

58% of part-time employees have workplace pensions