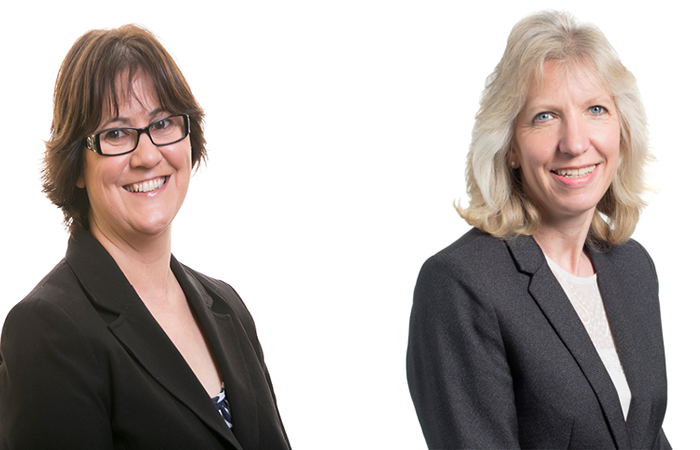 18 November marked Equal Pay Day, the date from which on average women work without pay for the rest of the year as a result of the gender pay gap. Since April 2017, it has been compulsory for large employers  with 250 or more employees to publish a gender pay report each year.

Whilst The Fawcett Society estimated in 2019 that it would take 60 years for the pay gap between men and women to close completely, to what extent has reporting been effective in closing the wage gap between men and women? According to the Office for National Statistics’ (ONS) report Gender pay gap in the UK: 2021 published in October, the gender pay gap is reducing slowly over time and has fallen by a quarter over the last decade.

The ONS also published its Annual survey of hours and earnings on 26 October 2021. This is separate from compulsory gender pay gap reporting and showed that wage inequality worsened during the pandemic although the ONS did warn that this year’s figures were skewed by the impact of Covid-19, both as a result of the furlough scheme and because of challenges in collecting data.

The figures for the last three years show the pay gap was highest for the top 10% of earners and older workers and there is a continuing theme of the gap being highest as between female employees aged between 40 and 49 who work full time and their male counterparts.

The UK government is due to carry out a formal review of the gender pay gap reporting legislation next year, following which some reforms may be made. Possible changes include lowering the reporting threshold, a legal requirement to publish an action plan to make the changes necessary to tackle gender pay gaps, and the extension of reporting to include ethnicity pay gap data.

In the meantime employers can take proactive steps to reduce their pay gap, for example by expanding flexible working. The current consultation on the proposed changes to the law on flexible working arrangements may well force the issue as employees are likely to acquire the right to request flexible working as a day one right without having to work for six months before being able to do so, as is the current position.

Other measures that would help to eradicate the pay gap include not asking candidates about their previous salary and having transparent pay structures where it is fixed rather than being negotiable, as there being ample evidence that women do not do as well as men in negotiating higher rates of pay.