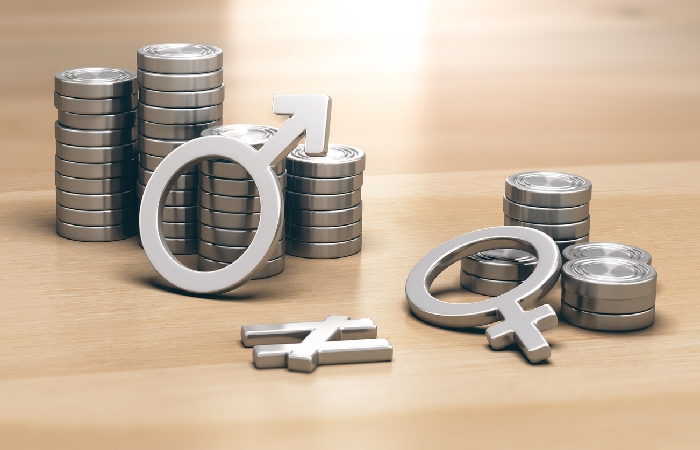 The gender pay gap narrowed very slightly among companies that reported for 2020/21, with those reporting in the latter half of this year influencing overall trends.

Consulting firm PricewaterhouseCoopers (PWC)’s review of figures submitted this year – when the deadline was extended to 5 October – showed that there was a decline in the average median figure reported, from 14.2% in 2017/18 to 13.1% for 2020/21.

More than half (56%) of the 8,633 employers that reported in October witnessed a reduction in their mean pay gap, while 53% saw a decrease in the mean bonus gap.

Overall, 41% of companies reported an increase in their gender pay gap, while 3% remained static. The majority who did report a decrease saw a change between +5% / -5%.

But PwC, whose analysis is based on organisations that have reported consistently since gender pay gap reporting became a requirement in 2018, said that changes to the reporting deadline due to the pandemic had had a “significant impact” on the disclosure rate.

Gender pay gap reporting was initially suspended for 2019/20 results at the start of the Covid-19 (Coronavirus) pandemic in March 2020, and a further six-month suspension was announced by the Equality and Human Rights Commission in February this year.

PwC also found that early analysis of the figures submitted by April showed that the pay gap had dropped to 12.5%, with the increase to 13.1% happening in the intervening months.

The firm suggested that this could be down to the impact of the pandemic on workforce pay and reduced capacity of smaller businesses to focus on diversity and inclusion initiatives.

Some industries made greater progress than others in reducing their pay gap, PwC revealed. Almost two-thirds of retail companies reported a lower gap for 2020/21 than in 2019/20, although this may have been down to large numbers of workers on furlough, the firm pointed out.

Anna Sanford, employment legal director at PwC, said: “While it’s positive that some progress is being made towards gender pay parity, an apparent slight decrease in the gender pay gap this year may be masking other workforce patterns that are detrimental to gender diversity and inclusion in the workplace.

“We know women are more at risk than men of losing their jobs or experiencing reduced hours or pay as a result of the Covid-19 crisis. This year’s gender pay gap results should be viewed in light of the continued impact of the pandemic and businesses will need to watch carefully what patterns emerge for 2022 as they reassess their workforce amidst new market patterns and challenges.”

Sanford added that there were a growing number of organisations looking to report on wider diversity statistics such as disability or ethnicity. This could help businesses become more successful in reaching their environmental, social and governance (ESG) goals, she said.

“Businesses should be asking themselves whether measuring other diversity pay gaps could offer a more nuanced view by providing a richer analysis of the challenges different groups are facing.

“A wider approach to pay gap measurements in businesses could help accelerate broader and more meaningful progress in diversity, inclusion and pay equality.”