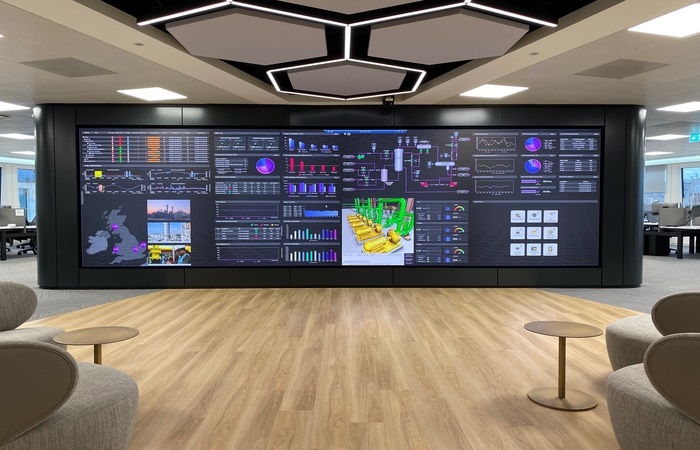 Global software organisation Aveva is closing its gender pay gap in 15 of its largest 20 countries, according to new data.

Aveva also published data on race and ethnicity for the first time, starting with staff in the UK and US, two of its largest countries. It included workforce participation rates in these countries of 84% and 95% respectively.

In the UK, the report showed that the mean ethnicity pay gap for Asian backgrounds was 0.6%, for black, multiracial and other staff it was 4.2% and for white-other it was reported as 0.8%.

Data representing 95% of the US Aveva workforce revealed that the mean ethnicity pay gap between white employees and Asian staff was 5.7%, for Black, Native American and multiracial employees it was 16.7%, and for Hispanic and Latinx workers it was 17.6%.

According to the company, it is currently in the process of setting goals and targets for ethnicity/race, disability, sexual orientation and religion and belief.

Peter Herweck, chief executive of Aveva, believes that “it is so important that alongside gender, we understand and are transparent regarding ethnicity in our business”.

“This is a complex subject, and means different things across our geographies, but it is important to start to address this topic where we can and therefore, in this report, we are publishing the ethnicity pay gap for two of our countries,” he said.

He explained that Aveva faced a “challenge and opportunity” to become an employer of choice for STEM candidates and an inclusive place to work for all employees and future employees from diverse backgrounds.

“Our global aim is to ensure the way we hire and promote top talent is inclusive across the broad range of employees who work for Aveva,” Herweck concluded.