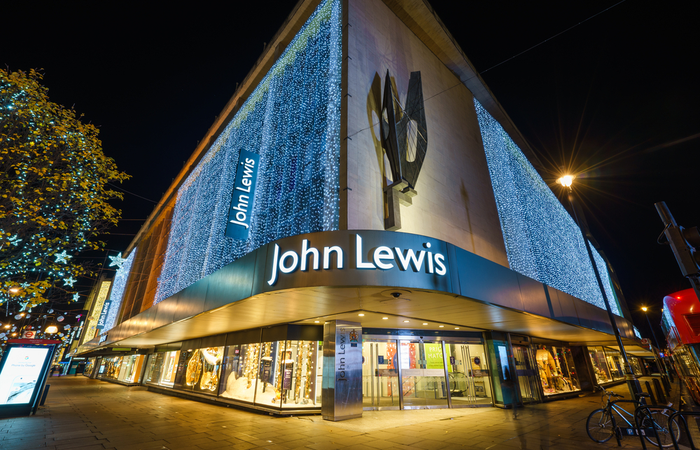 Retailer John Lewis is giving its lorry drivers an annual salary increase of up to £5,000 from Sunday (8 August), as the industry faces worker shortages due to the Covid-19 (Coronavirus) pandemic.

Around 900 large goods vehicle drivers currently employed by the John Lewis Partnership group, which runs the John Lewis department stores and the Waitrose supermarket chain, will receive a rise of around £2 an hour in their base pay across all its regional and national distribution sites.

The increase has been designed to ensure the retailer can continue to recruit drivers at what it called “market competitive rates”.

New drivers with C+E licences joining the business before November will also be offered a welcome payment of £1,000 in addition to the pay rise. This follows rivals such as supermarket chain Tesco announcing £2,000 starting bonuses in order to secure new drivers, resulting in a battle for available workers as some have been poached by businesses that will pay higher wages.

Mark Robinson, director of supply chain at the partnership, said that there has never been a “better time” to work as a driver for Waitrose and John Lewis.

“We’re responding quickly to the national driver shortage by ensuring our drivers are paid competitively and by investing in training for the future. These changes will mean that we can continue to serve our customers well and get them the products they need,” he added.

The Road Haulage Association said that it believed there was a shortage of around 100,000 drivers after the sector was hit by new European Union worker rules and drivers being told to quarantine by the NHS Covid-19 app.

UK Transport Secretary Grant Shapps has recently announced a consultation to ease driver qualification requirements in a package of measures designed to help the issue. He also announced a temporary extension of lorry drivers’ working hours from nine to 10 hours a day, but the move has faced criticism from unions.

John Lewis Partnership has been contacted for additional comment.