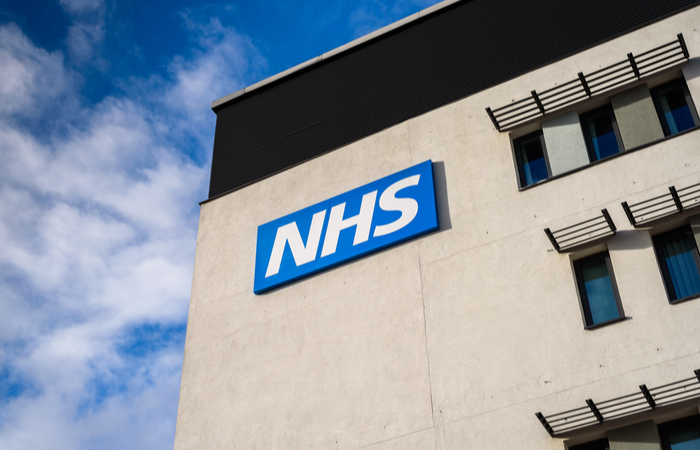 NHS staff have announced plans to stage a protest in Portsmouth, UK to demand better pay from the government.

The protest, which will take place this weekend, is one of a series of marches set to take place in 35 cities across England on the health service’s seventy-third birthday. It is also in response to the government’s proposed 1% pay rise for NHS workers, which has been condemned by union members.

According to the union Unite, NHS staff have undergone a “greater strain” than normal over the past 18 months in working throughout the Covid-19 (Coronavirus) pandemic, with officials believing the 1% pay rise will not make up for wage cuts of up to 20% taken in real terms over the last decade.

Christina McAnea, Unison general secretary, commented that the Prime Minister is now the only person standing between health workers and a pay rise, as he either has, or will have within days, the evidence gathered by the NHS pay review body.

She believes that Scottish NHS employees have been recognised by the country’s government, and now it’s the turn of the Westminster government to demonstrate its support for the NHS, with the ball “well and truly in the Prime Minister’s court”.

“All along Boris Johnson has had it within his gift to reward NHS staff, but he’s chosen not to, preferring to use the pay review body process as an excuse for delay. Further time-wasting runs the risk that more health workers will leave and with the huge backlog of treatments and operations looming over the NHS, that would be disastrous for everyone,” McAnea said.

A Department of Health and Social Care spokesperson said that the government recognises the “enormous” pressure this pandemic has placed on all nurses who have worked tirelessly on the frontline to save lives and protect the most vulnerable people.

According to the spokesperson, more than one million NHS staff have already benefitted from multi-year pay deals agreed with trade unions, which have increased the starting salary for a newly qualified nurse by over 12% and will increase junior doctors’ pay scales by 8.2%.