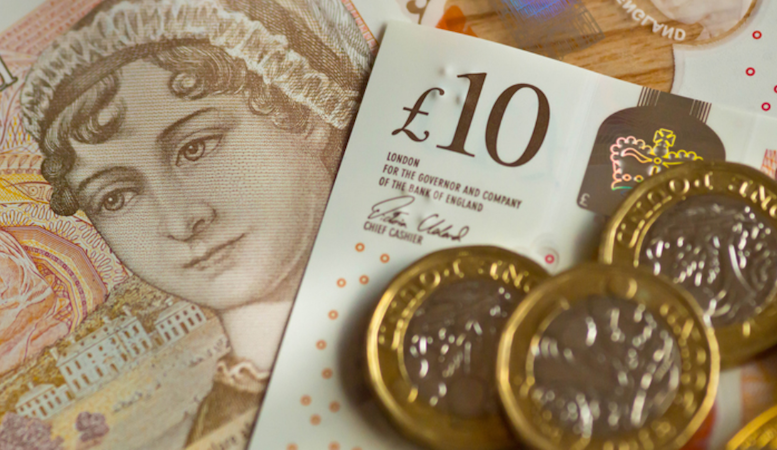 Half of large employers have had to increase their pay rates to comply with the uplift in the national living wage (NLW), introduced on 1 April this year.

According to the latest research from income data specialists IDR, 51% of these organisations reported that they had raised their lowest rate of pay to meet the new statutory minimum NLW of £8.91 for those aged 23 and over.

According to IDR, the finding gives an indication of how many large employers pay at least some staff in line with, rather than above, the legal floor.

The organisation added that conversely the median lowest pay rate across the survey as a whole is £9.28, some 37p above the NLW rate of £8.91, which it attributed to many businesses, such as large retailers, paying their lowest grades above the official minimum.

IDR found that minimum rates for adult workers across the survey averaged £9.44 an hour – 53p above the legal requirement. However, the median rate was found to be lower at £9.28 – 37p above the minimum. The survey also found that the lowest amounts ranged from £8.91, in line with the new floor, to £10.03. Overall 40% of the sample set the NLW as their minimum adult rate but a larger proportion set a minimum at £9.50 an hour or more.

The survey also unearthed disparities between sectors, with public and manufacturing typically paying higher minimum rates than employers in the not-for-profit and private services sectors.

Respondents were also asked whether they had chosen to delay the statutory minimum uplift for furloughed workers, with just one employer from the leisure sector confirming it had done so. The majority (60%) reported no longer having minimum-wage workers on furlough, while more than a third (34%) said they had applied the uplift to pay rates irrespective of whether workers were on furlough leave or not.

The research also revealed that more than three-quarters (78%) of those surveyed believe the NLW is set at an appropriate level with only 20% regarding it as too low and just 2% believing it should be lower.

Louisa Withers, director at IDR, said: “Some employers also voiced concerns about the knock-on impact of a rising minimum wage on differentials with rates for staff higher up pay structures.”