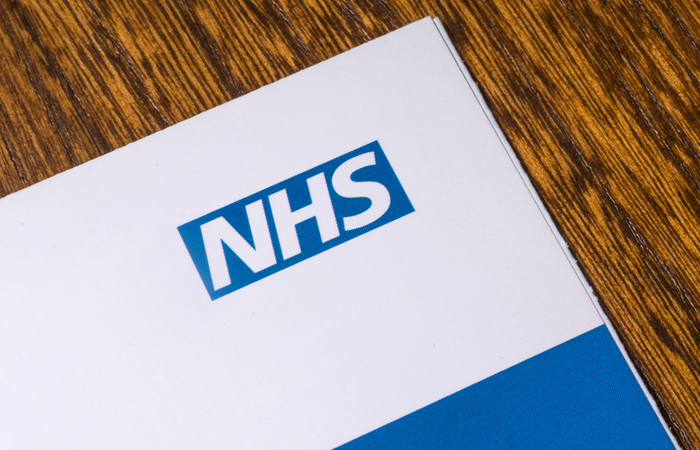 The NHS has agreed to a 3% pay rise for nurses and other health workers in England and Wales after accepting the recommendations in full of the NHS independent pay review bodies.

However, some nurses are threatening industrial action over the offer. A Royal College of Nursing (RCN) spokesperson said members would be consulted, adding that staff were “angry” and felt they deserved a 12.5% wage increase, which would help fill vacancies and retain workers.

NHS staff in England and Wales will receive a 3% pay rise backdated to April 2021 after the government accepted the recommendations of the independent NHS Pay Review Body (NHSPRB) and the Review Body for Doctors’ and Dentists’ Remuneration (DDRB). The increase includes nurses, cleaners, porters, health support workers, paramedics, salaried GPs, consultants, and dentists.

The wage increase sees the government row back on heavily criticised proposals, made by the Department for Health and Social Care in March, for a 1% rise. It will mean an additional £1,000 a year, according to government calculations, for the average nurse, as well as an extra £540 for porters and cleaners.

Announcing the deal, Health and Social Care Secretary Sajid Javid said NHS staff were being given the rise in recognition of  their “extraordinary” efforts during the pandemic.

Minister for Care Helen Whately explained that the government will continue to invest in recruitment and retention of staff, adding that there are now more than 45,300 more staff in the NHS now compared to a year ago, including nearly 9,000 more nurses and in excess of 4,000 more doctors.

Welsh health minister Eluned Morgan thanked Welsh NHS staff for their “extraordinary” efforts over the course of the Covid-19 (Coronavirus) pandemic and for working “extremely long hours under enormous pressure”.

“This pay rise recognises the dedication and commitment of hardworking NHS staff and the enormous contribution they have made, as well as a recognition of how valued they are by Welsh communities. For our lowest paid staff, this means we have gone above the living wage recommendation of £9.50 an hour, demonstrating our commitment to NHS Wales being a living wage employer,” she added.

The RCN, which has been campaigning for a 12.5% pay increase, condemned the 3% deal. General secretary Pat Cullen said: “When the Treasury expects inflation to be 3.7%, ministers are knowingly cutting pay for an experienced nurse by over £200 in real-terms. Nursing staff will remain dignified in responding to what will be a bitter blow to many. But the profession will not take this lying down. We will be consulting our members on what action they would like to take next.”