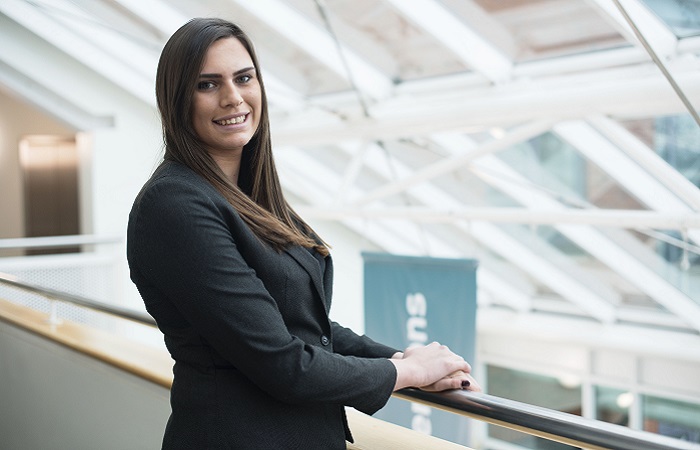 Following reports of a significant number of women being underpaid by the BBC, in March 2019 the Equality and Human Rights Commission (EHRC) launched an investigation into the issue.

Despite this, the EHRC’s investigation concluded that the BBC did not break the law but must increase transparency and rebuild trust with women who work within the organisation.

The findings have surprised those involved, with the BBC Women group commenting that it was deeply disappointed by the findings, adding that the report does not reflect their experiences. The group has drawn upon the hundreds of pay increases and settlements that the BBC has made to women, stating that the EHRC’s report does not address the systemic issue of unequal pay.

The EHRC’s position is that it has considered overarching systems, whereas an employment tribunal considers the specific facts of the case. It did, however, acknowledge that there are still improvements to be made.

What is equal pay?

Under the Equality Act 2010, men and women in the same employment performing equal work must receive equal pay, unless any difference in pay can be justified.

Pay is not just limited to wages; it applies to other payments like bonuses and overtime rates, as well as allowance and access to pension schemes.

If employers do not provide equal pay, there is a risk of expensive employment tribunal cases, significant awards of back pay and reputational damage. For example, it has been reported that, in January 2020, BBC Radio 4 presenter Sarah Montague was awarded a back pay award of £400,000 after an employment tribunal found she had been paid a-sixth of the salary of a male presenter, for doing the same work.

This is clearly an issue that needs to be carefully managed by the BBC going forward, with appropriate checks and balances being implemented. Although the BBC has reported that it has now resolved 99% of pay queries, it is going to take time for the BBC to rebuild trust with the women who have been affected by this issue, and highlights the importance of transparency in relation to pay and terms and conditions.

The EHRC has commented that it is confident that the recommendations contained within the report will make a difference to women going forward, and it is understood that the BBC has agreed to accept and implement all of these recommendations.

Gemma Wilson is an employment solicitor at Stephensons.