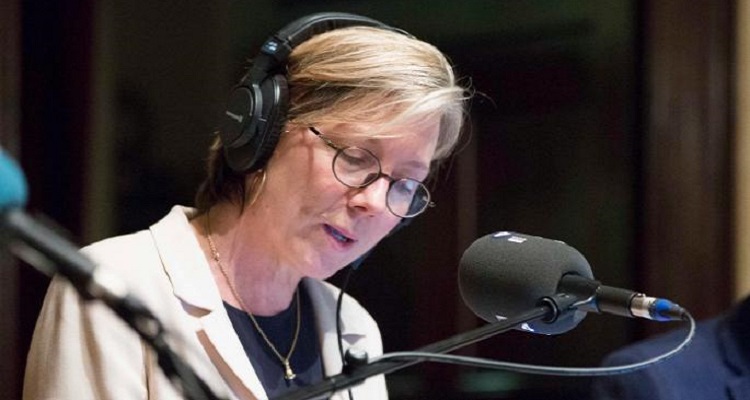 BBC Radio 4 presenter Sarah Montague has confirmed that she was recently awarded a £400,000 settlement and received an apology from the BBC following discrepancies in her pay compared to male colleagues.

On 19 January 2020 Montague posted a series of Tweets addressing inaccurate reports that the settlement figure reached £1 million, and confirming instead that she had accepted the amount of £400,000 in 2019 after a long period of negotiations.

On Twitter, Montague said: “When I discovered the disparity in my pay and conditions, I was advised that rectifying it all could run into the millions. I chose not to seek such sums from the BBC but I did want some recognition that they had underpaid me.”

In 2018, Montague was reported to have discovered that she was being paid significantly less than her co-hosts, most noticeably John Humphrys, who earned almost five times her wage at between £600,000 and £659,000 per year, compared to Montague’s pay of £133,000.

This confirmation of Montague’s settlement amount follows the success of Samira Ahmed’s equal pay claim against the BBC earlier this month, where the host of Newswatch claimed she was underpaid by £700,000 despite doing comparable work to Points of View presenter Jeremy Vine.

In 2019, the BBC revealed its current median gender pay gap gap of 10.3%, down from 14.1% in 2018. In a statement, they said that the business will continue to give staff greater transparency about their position in the business and their opportunities for career progression.

A BBC spokesperson said: “We are pleased to have resolved this matter with Sarah some time ago.”