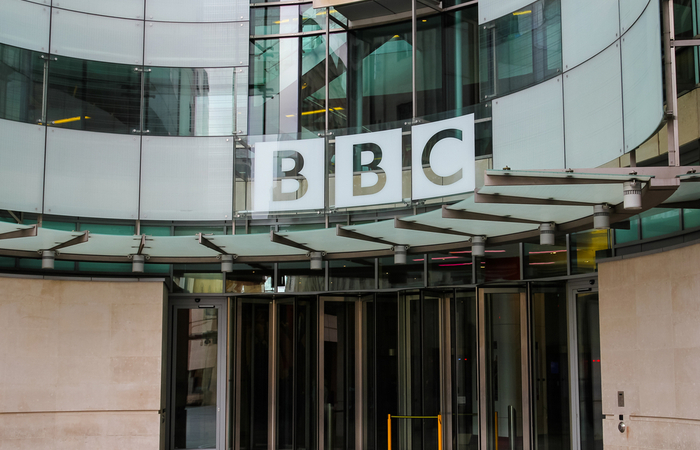 Public television organisation British Broadcasting Corporation (BBC) has been cleared of all pay discrimination cases filed by employees, following on from an investigation by the Equality and Human Rights Commission.

In March 2019, the commission launched an investigation into 40 informal and formal pay complaints, out of the 1,000 that were filed by BBC employees since 1 January 2016. The systems and processes that the BBC use to pay employees were also examined as part of its investigation.

The Equality and Human Rights Commission concluded that there was no unlawful pay discrimination in the cases that were analysed, however, it did identify areas that the employer could improve upon to build trust and transparency among its female employees.

In January 2020. Radio Four presenter Sarah Montague confirmed that she was received  a £400,000 settlement and an apology from the BBC after receiving lower pay than her male counterparts. Additionally, television presenter Samira Ahmed won an employment tribunal case against the broadcaster, that revealed that she had been paid six times less than Jeremy Vine for a similar position on the television programme Points of View.

Caroline Waters, interim chairman at Equality and Human Rights Commission, said: “This investigation was prompted by public concern about pay inequality between men and women employed by the BBC. We did not find unlawful pay discrimination in the cases we analysed during our investigation. However, we did identify themes relating to past pay practices that could give rise to a risk of pay discrimination.

“While this investigation considered possible pay discrimination by one major employer in the UK, equal pay must be a priority for all employers. For too long the effects of pay inequality have been seriously damaging for women and for organisations. Much more proactive effort is needed to eliminate unfairness, adopt objective and transparent pay systems, and establish a culture of trust, honesty and accountability.