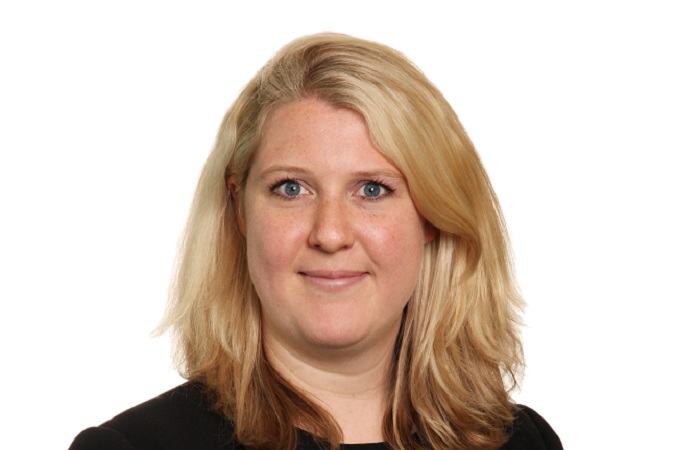 The Equal Pay Act 1970 was nonetheless an important piece of legislation, implying a sex equality clause into every employment contract and bringing the UK’s domestic provisions in line with European legislation. It came into force around the same time as the Sex Discrimination Act 1975 and together the acts promised a radical shake-up of working conditions for women. The Equal Pay Act was then consolidated, with some changes, into the Equality Act 2010.

Yet, despite this long legislative legacy, we still have some way to go before the reality matches the vision of the legislation. The UK’s gender pay gap persists, and while it is true that gender pay statistics are a blunt tool to measure the effectiveness or otherwise of equal pay legislation, they are nonetheless a clear indication that all is not rosy in the garden of equality.

So why have we not made more progress towards pay parity? The received wisdom is that employment law does not simply reflect society, it changes it. Where legislation goes, society follows. That argument is difficult to sustain in an equal pay context. Fifty years is surely long enough.

The truth is that legislation is a driver for change, but it is not sufficient on its own. Real change comes about through a complex interplay of law and cultural norms. Parallels can be drawn with the #metoo movement. It was unlawful to sexually harass employees long before Weinstein, but it was not until women organised that the process of real change began.

In an equal pay context, the challenge has been made more difficult by the British resistance to discussing pay. While the Equality Act 2010 introduced a prohibition on pay secrecy clauses, in practice salary still does not tend to be discussed in ‘polite company’. Throw into the mix a historic lack of transparency around pay structures and you begin to see how difficult it has been to spot the problem, let alone address it.

But as we step into a new decade the signs are that the landscape is changing. We are seeing an increased willingness of unions to organise on behalf of their members. Cases such as Samira Ahmed vs BBC, which concluded in January 2020 and saw Samira Ahmed, presenter at the BBC, win her equal pay case after claiming that she was underpaid by £700,000 in comparison to her male counterpart, Jeremy Vine, are bringing equal pay to the forefront of popular discourse. Employees who would otherwise not dream of litigating are being enticed to sign up to multi-claimant equal pay claims on a no-win no-fee basis. The direction of travel is clear, we are witnessing a cultural shift.

This brings us to the final piece in the puzzle: enforcement. Here, employers might take heart that according to Ministry of Justice statistics not a single equal pay claim was successful at hearing for the period 2011-2019. We can only speculate on reasons, but it would not be too much of a leap to suggest that employers, faced with a large potential liability for back pay (up to six years) and expensive litigation, are minded to settle rather than open the floodgates with a losing judgment. This approach, while perhaps sensible, is very much to close the stable door after the horse has bolted.

Hannah Disselbeck is an employment lawyer at Fieldfisher.