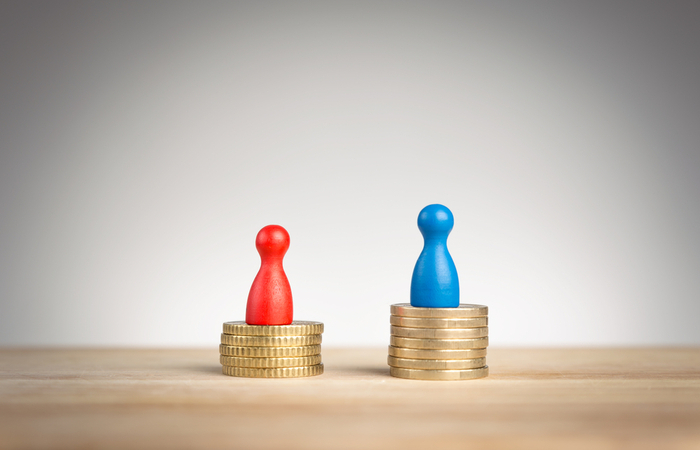 Gender pay gaps at UK businesses have shrunk for the third year in a row, according to professional services firm PricewaterhouseCoopers (PWC)’s analysis on 2020 to 2021 disclosures.

However, with more than three-quarters of companies having delayed reporting their pay gaps until 5 October, in line with the extension granted by the Government Equalities Office due to the impact of the Covid-19 (Coronavirus) pandemic, PWC warned that there may be “noticeable differences” revealed in the next round of disclosures.

A total of 58% of firms that did report before the original 5 April deadline recorded a drop in their mean pay gap and 68% reported a reduction in their mean bonus gap.

Additionally, the analysis found that larger companies are much more likely to have already reported for the year, with more than 60% of those with 20,000 or more employees having done so before the 5 April deadline.

Katy Bennett, inclusion and diversity director at PWC, explained that women are more likely than men to have lost their jobs or experienced reduced hours or pay as a result of the pandemic, and also are more fearful for their future job security.

She said: “In reality, with so many companies still to disclose their gender pay gap, it will only be after October that we get a true picture of this year’s reporting. This data will also likely give us a much richer picture of the impact that the pandemic has had on women compared to men. This is because the statistics reported will be in respect of those who were in employment, and not on furlough, in April 2020.”

Bennett explained that because of this, noticeable differences may be found in the pay gap levels at companies and industries where significant numbers of individuals were furloughed or no longer in employment by April 2020.