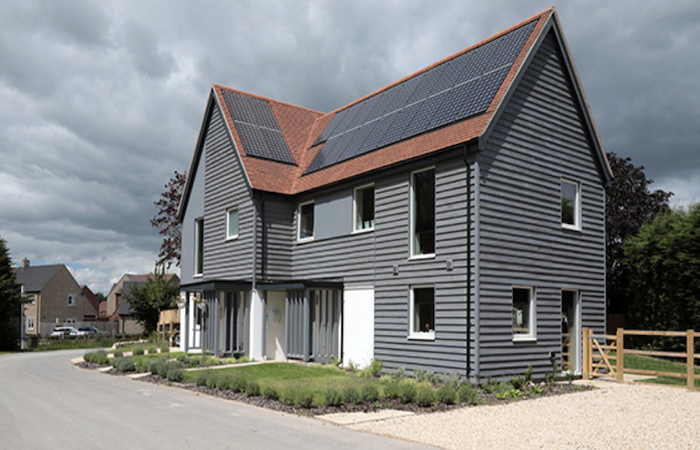 Sovereign Housing Association, which serves the south and south-west of England, has announced a mean gender pay gap of 1.7%.

The disparity is the smallest it has been since measuring began, and this 2020 figure is an improvement from the 4% recorded for 2019.

The organisation’s median gender pay gap is even better – at just 0.6% – which is an improvement on the 1.8% the previous year. The results see it compare very favourably with the UK’s average mean gender pay gap of 14.6%.

Commenting on the figures, Jerome Williams, equality, diversity and inclusion manager for Sovereign, said: “Although our gender pay gap is much lower than the national average, we’re not complacent.”

He added: “We’re committed to removing obstacles which may deter people from applying for all roles and are actively encouraging greater diversity throughout the organisation.”

Also revealed was the association’s gender bonus gap, which was found to be -40.6% in favour of women.

The report showed, however, that last year’s result was mainly due to the higher number of women in its contact centre receiving retention bonuses ahead of a move to its new office, Sovereign House, in Basingstoke.

According to Williams, Sovereign Housing Association – which owns and manages almost 60,000 homes – has now a number of diversity, equity, and inclusion targets to ensure its continued improvement of these figures.

Included in these ambitions is a pledge for it to reach 50% men and 50% women gender representation in its senior leadership group. It also wants to recruit 7% women to its trades teams by 2023.

Currently, 58% of those in the upper quartile of pay are men and 42% are women. Some 54% of men are also in upper middle quartile pay. The only group in which women are more represented than men was in lower quartile pay (where 55% were female).

Williams said: “We’ll be asking everyone at Sovereign to play their part and help us in our drive towards gender equity. Our ambition is to build a balanced workforce that’s ready to help with our mission.”

He concluded: “We’ll be using our new strategy to strengthen our talent pipeline for women at all levels and taking action on potential barriers that may prevent women from progressing to our most senior positions.”

64% of staff have experienced burnout or fatigue