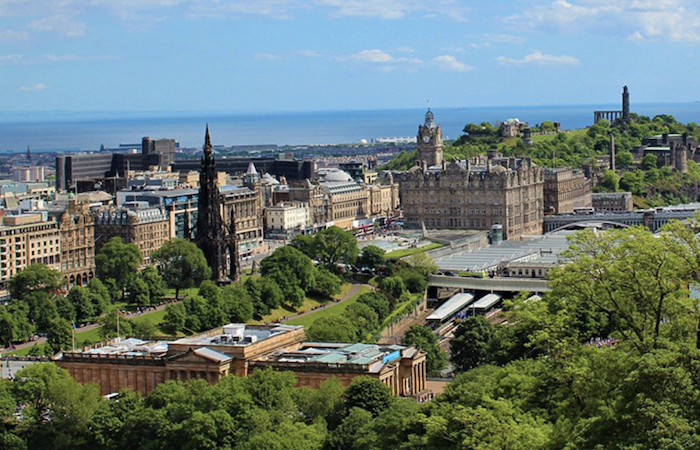 Edinburgh City Council, the capital’s largest employer, has announced that all of its staff will receive at least the Scottish Local Government Living Wage (SLGLW) as part of their base pay from 1 April.

The change will mean all employees earn at least £9.50 per hour, and the move marks a significant departure in pay strategy for the council.

Since 2013, the council has topped up pay to meet the living wage, but by committing to the rate as base pay and making changes to the lower part of its pay structure 4,400 of employees in grades 1 to 3 will have a wage increase.

This rise is the equivalent to a pay boost of more than £200 extra per year for full-time employees.

Commenting on the changes, councilor Adam McVey said: “As a city, we’ve set ourselves the hugely ambitious target of eradicating poverty by 2030. As such we want to – and we must – lead by example if we’re to help steer Edinburgh towards the fair and equitable future we collectively strive for.”

He believes the move proves “we’re ‘walking the talk’ on poverty and rewarding our hard-working employees properly”.

Deputy council leader Cammy Day added: “Our people have been doing an incredible job in exceptionally challenging circumstances during this pandemic, so to be able to make sure every single one of our employees will earn at least the SLGLW as part of their basic pay from next month is extremely welcome.”

The SLGLW was increased last November from £9.30 per hour to £9.50 per hour – a move that automatically saw 45,600 Scottish workers get a pay boost.

Almost £240 million in extra income has been given to low-paid workers in Scotland since the launch of the living wage movement, including more than £42 million since the start of lockdown.

Some 1,800 employers in Scotland now pay the real living wage, but Living Wage Foundation research found 15.2% of workers in the country are earning less than this rate.