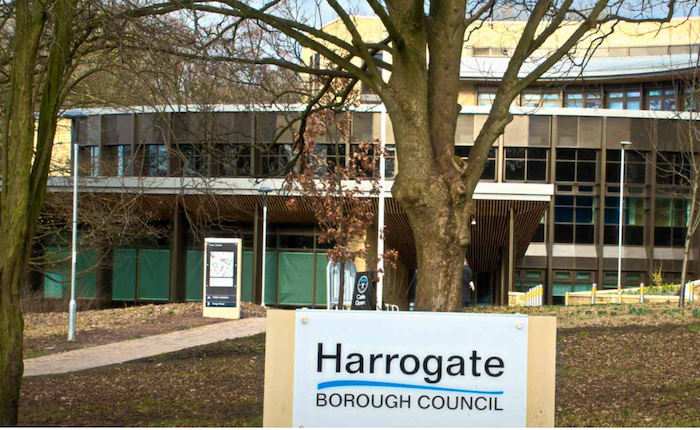 Harrogate Borough Council will now become a living wage employer, after a last-minute amendment to its annual budget was approved by councilors.

The amendment was proposed by councillor Philip Broadbank, after learning existing budget plans would see some employees working on what he called “poverty pay,” – potentially forcing many to have to resort to using local food banks.

He was supported by leader of the Liberal Democrats Pat Marsh, who in a speech to the Mayor said: “We cannot allow our essential workers, who are being paid a minimum wage, to rely on Universal Credit. The delay is causing harm to the very people who keep us safe. It is morally wrong to allow this to continue.”

Approval of the measure now means employees at the council will receive at least £9.50 per hour – the outside London rate set by the Living Wage Foundation. This is a rate of pay which allows staff to have more than enough money just to buy basics.

Commenting on the passing of the amendment, councillor Chris Aldred said: “If we had not put this forward, the budget would not have addressed the circumstances of some of our lowest-paid workers who have continued to work throughout the pandemic.”

He added: “These people have gone above and beyond during these difficult times and were not recognised in the budget until our amendment was proposed. It’s wrong the council has not been paying its own staff the minimum living wage over the last year.”

According to the Living Wage Foundation nearly 7,000 organisations are now accredited Living Wage Employers, including 40% of the FTSE 100.

The rise for Harrogate Borough Council staff comes after The Resolution Foundation yesterday (16 February) revealed 450,000 families had fallen behind on their rent because of reduced income caused by the Covid-19 (Coronavirus) pandemic.