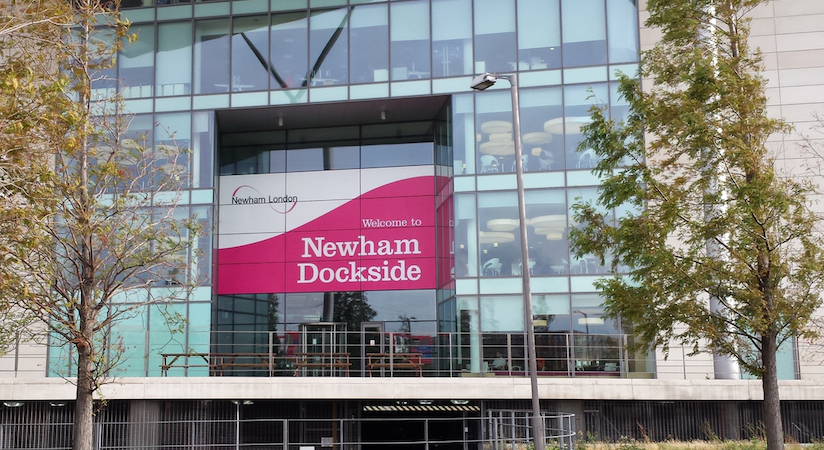 Newham Council in east London has been officially recognised as a London living wage employer.

The accreditation – given this week by the Living Wage Foundation – means all staff will receive at least the recommended £10.85 per hour.

The council was also recognised for its ‘Community Wealth Building Pledge’ which insists that any supplier that wants to work with it has to commit to paying employees the London living wage too.

Commenting on the accreditation, mayor Rokhsana Fiaz said: “Last November, I committed the Council to be accredited as a living wage employer, and I am delighted that this has been achieved.”

The council is the largest employer in the borough, with more than 3,400 staff on its payroll – a third of whom are Newham residents. A high number are also traditional minimum wage employees, including cleaners, caterers and security guards.

As a result of the council’s commitment, 1,900 care workers alone in the borough will now receive a pay rise.

Fiaz added: “Our ambition is to make Newham a London living wage borough. It is not acceptable that over a quarter of workers in Newham still earn below the minimum wage. This must change. Fair wages for local people are at the heart of our plans for building a better Newham.

“I am now calling on other businesses to follow the lead of the council. This includes Tate and Lyle Sugars, West Ham United, the Union Hand-Roasted Coffee Company and others. We ask businesses to give back to the community through decent pay for local employment, apprenticeships, and other ways to bring social value.”

Laura Gardiner, director of the Living Wage Foundation, said: “It is excellent news that the London Borough of Newham has joined the movement of over 7,000 responsible employers.

“We look forward to working together with the Council to grow the living wage in Newham and working towards making the Royal Docks a living wage place.”