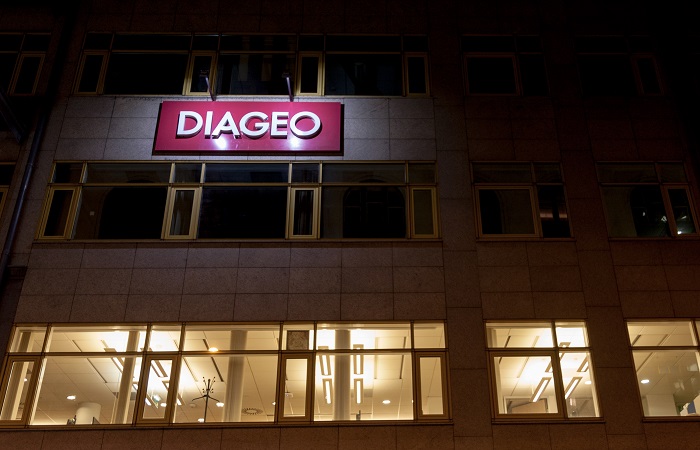 Spirits and beers producer Diageo has agreed to a new three-year pay deal with unions Unite Scotland and GMB Scotland to increase wages with inflation for its Scottish staff.

The arrangement, which is set to last until 2024, includes a 3% pay rise covering the last financial year. Wages will then increase with inflation over the next two years and will be capped at 3.5%.

Two years ago, a breakdown in pay talks led to plans for strike action from Diageo’s 3,000 Scottish employees.

According to a Diageo spokesperson, the business is pleased trade union members at the sites in Scotland voted to accept the pay offer, which the company said was negotiated through constructive discussions with both unions. The spokesperson added that it will ensure employees receive an increase on their pay for the next three years, alongside maintaining the competitiveness of Diageo’s operations.

Bob MacGregor, Unite industrial officer, explained that the deal is a three-year commitment which ensures union members’ pay does not fall below the cost of living, and it is an “excellent” result for members who have continued to work tirelessly throughout the pandemic boosting Diageo’s profits.

“This agreement sets a benchmark for the drinks industry in Scotland, which is recovering following the pandemic and recent suspension of US tariffs. We hope other companies in the sector will sit up and take notice and treat their workers fairly,” he said.

GMB organiser Keir Greenaway added that it had been a “hugely challenging” 18 months as a result of Covid-19 (Coronavirus) and a “damaging” tariffs war on the whisky and spirits sector, but the deal delivers some stability for members, both now and for the years ahead.

“Ongoing trade reform as a result of Brexit means we must still be on our toes in the weeks and months to come. GMB will continue to campaign and organise to make work better for our members in Diageo,” he said.