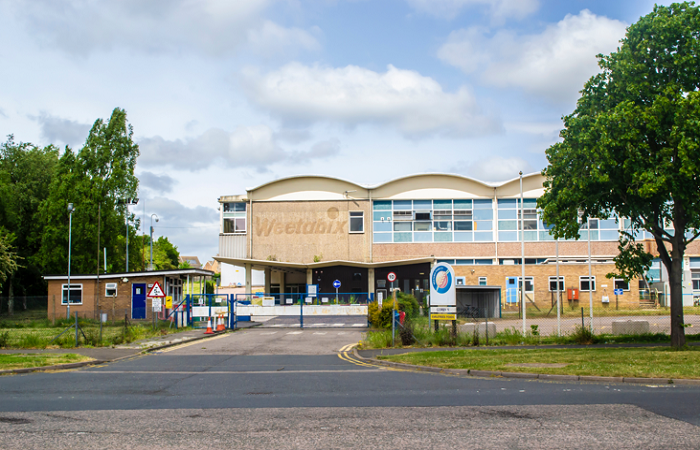 Weetabix engineers have begun industrial action over changes to their pay that could result in them being up to £5,000 per year worse off.

Additionally, further 48-hour strikes beginning on Tuesdays have been planned to take place throughout the autumn season by the union, with the final one scheduled to start on 30 November.

According to the union, industrial action will cause “widespread delays” to production and shortages of Weetabix and other products made by the factories including Alpen, Weetos and Oatibix.

Unite general secretary Sharon Graham commented that proposed changes are “a totally unjustifiable assault on workers’ wages” and that the Weetabix engineers will not accept being fired and rehired.

“Unite will fight to defend our members affected by this disgraceful practice. It is abhorrent that it is legal for companies, like Weetabix, to issue fire and rehire ultimatums to their staff. This is a totally unjustifiable assault on workers’ wages and conditions. Last year Weetabix’s profits went up by almost 20% to more than £81 million,” she said.

Unite regional secretary for the East Midlands Paresh Patel added that Weetabix could end this dispute by “simply withdrawing the attacks on workers’ pay”.

A spokesperson for the Weetabix Food Company said: “Over nearly 90 years we’ve built a strong relationship with our workforce, and to stay competitive for the next 90 years we need to bring in necessary new ways of working. It is unfair and inaccurate to compare this with other disputes that require new contracts to be signed or face dismissal; this is not a choice we’re considering at present.

“We remain in close consultation with our engineers and their representatives and are confident that the opportunity still exists to find a resolution that creates future shared success.”