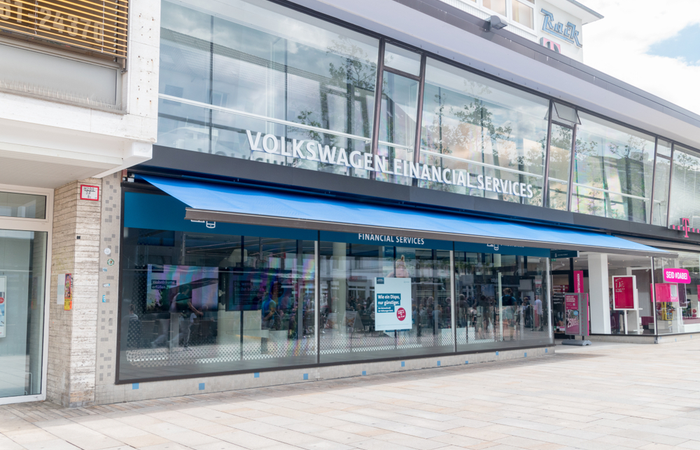 Volkswagen Financial Services UK (VWFS) has reported a mean gender pay gap of 24.7% for average hourly pay as at April 2019, down from 26.8% the previous year.

Mike Todd, chief executive at VWFS, said: “VWFS is passionate about diversity, equality and respect in our workplace. In fact, fairness, respect and integrity are at the heart of our core beliefs. They are integral to our values, policies and practices, as well as to the fair and transparent way the organisation approaches pay and bonuses.

“We have seen positive movement in our gender pay figures this year, which is a promising move for us as an organisation. We are, however, considerate of the fact we have undergone internal organisational changes throughout the reporting year. We recognise the industry is challenging itself to change its culture and we are playing our part in the way we work, through our values and policies.”