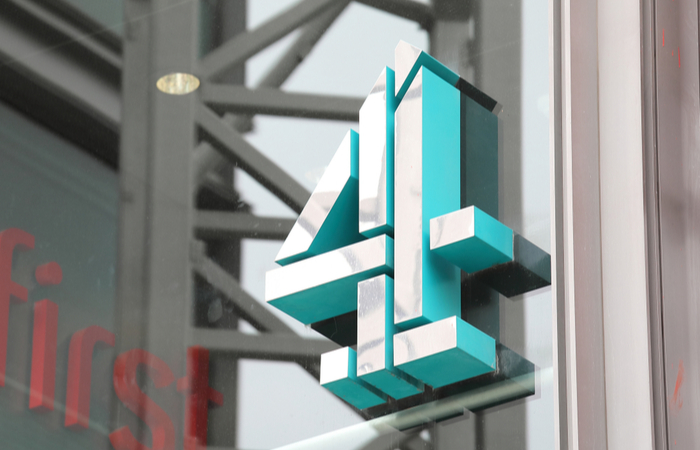 Media organisation Channel 4 has reported a mean gender pay gap of 21.5% for average hourly pay as at March 2020 down from 23.3% the previous year. It has also chosen to report its ethnicity pay gap data, finding a 15.3% mean difference.

Due to the Covid-19 (Coronavirus) pandemic, gender pay gap reporting regulations have been suspended for the 2019/2020 reporting period, however, the organisation voluntarily chose to publish its data for 2020/2021.

It reported the proportion of ethnic minority employees in its highest pay quartile as 14%, in the second quartile 14.6%, in the third quartile 15.6% and in the lowest quartile 25.2%.

Alex Mahon, chief executive at Channel 4, said: “Driven by our commitment to inclusion and diversity, we have also chosen to publish our Bame, disability and LGBT+ pay gaps and bonus gaps. This will allow us to track our progress and help set the actions that we will take to reduce the pay gaps in the organisation.

“Being held accountable is critical to ensuring that we deliver on this promise. Regularly measuring our progress is key. This annual pay report helps us to identify where we need to focus our efforts and enact further change. Overall, we have made good progress with our pay gaps in 2020, but we know that there is still much to do in order to bring these gaps to an acceptable level”