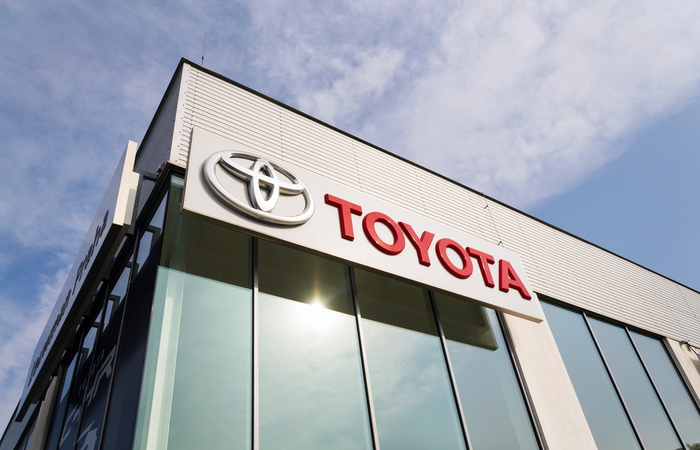 Automobile organisation Toyota Motor Manufacturing UK has reported a mean gender pay gap of -7.4% for average hourly pay as at April 2019, unchanged from the previous year.

A spokesperson at Toyota said: “Toyota Motor Manufacturing UK continually monitors and reviews equal opportunities and is fully committed to providing an inclusive working environment where all members can reach their full potential, being judged on individual performance and contribution.”