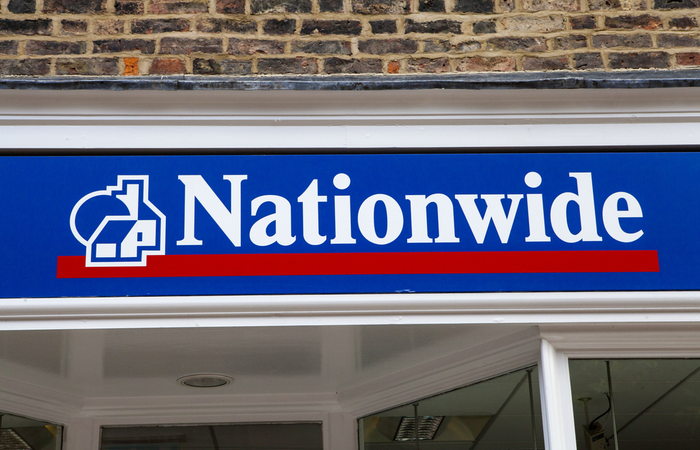 Nationwide Building Society has reported a 28.3% mean gender pay gap among over 17,000 employees, as at April 2020. It has also voluntarily chosen to report its ethnicity pay gap data, finding a 16.2% mean difference.

Due to the Covid-19 (Coronavirus) pandemic, gender pay gap reporting regulations have been suspended for the 2019/2020 reporting period, however, Nationwide Building Society has chosen to voluntarily disclose these figures, as well as reporting its 2020/2021 figures.

Just under two-fifths (39.4%) of employees in the highest pay quartile at Nationwide Building Society are female, 59.5% in the second quartile, 76.4% in the third quartile and 67.3% in the lowest pay quartile.

The proportion of ethnic minority employees in the organisation’s highest pay quartile as 7.6%, in the second quartile 10.2%, in the third quartile 15.2% and in the lowest quartile 13.1%.

A spokesperson at Nationwide Building Society said: “We are passionate about creating an inclusive place to work where everyone is valued, rewarded fairly and supported to reach their full potential.