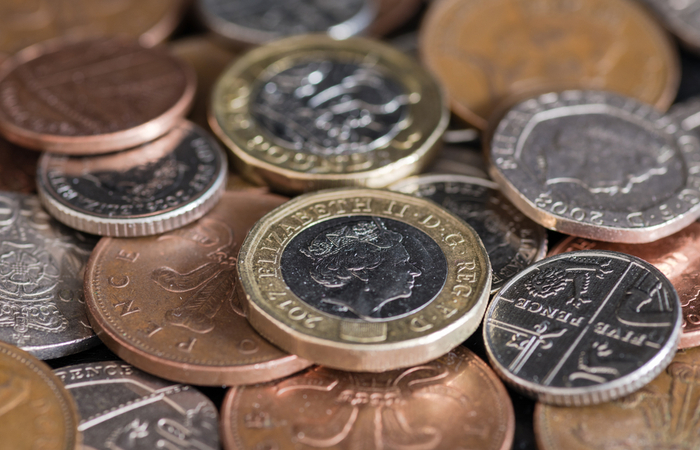 From 1 April 2021 thousands of low-paid workers will receive a pay rise of almost 9%, as the eligibility for the national living wage is widened to include 23- and 24-year-olds.

Announced by the chancellor in the Spending Review last November, the national living wage (NLW) rate will increase 2.2% from £8.72 to £8.91 next month; an annual pay rise of £345 for a full-time employee on this rate. The NLW is currently only applied to those aged 25 and over.

However, many workers will see their pay leap by 8.7% next month as they will fall within the new age threshold from 1 April. A 23- or 24-year-old paid the current full national minimum wage rate of £8.20 an hour will need to be paid at least the NLW rate of £8.91 an hour.

The change was welcomed by many when it was announced last year. Paul Holcroft, managing director at HR consultancy Croner, said: “The impact of this is that those aged between 23 and 25 currently on the minimum wage rate for 21 to 24 year-olds will see a pay rise of nearly 9%, which employers will need to facilitate. This also suggests that the government are to continue with their plan of providing the national living wage to everyone aged 21 and over within the next few years.”

Employers will also need to ensure they take note of the national minimum wage changes for other age groups, the new apprentice rate, and the new accommodation offset. These were recommended by the Low Pay Commission.

Chancellor Rishi Sunak said: “Taken together, these minimum wage increases will likely benefit around two million people. A full-time worker on the national living wage will see their annual earnings increase by £345 next year. Compared to 2016, when the [NLW] policy was first introduced, that’s a pay rise of over £4,000.”

Between 2016 and 2018, national wage underpayment by UK employers totalled £6.7m. The government recently named 139 companies that breached the rules, including household names such as Tesco, Pizza Hut and Superdrug.

The Department for Business, Energy and Industrial Strategy has published a list of the main causes of minimum wage underpayment to help employers avoid common pitfalls: