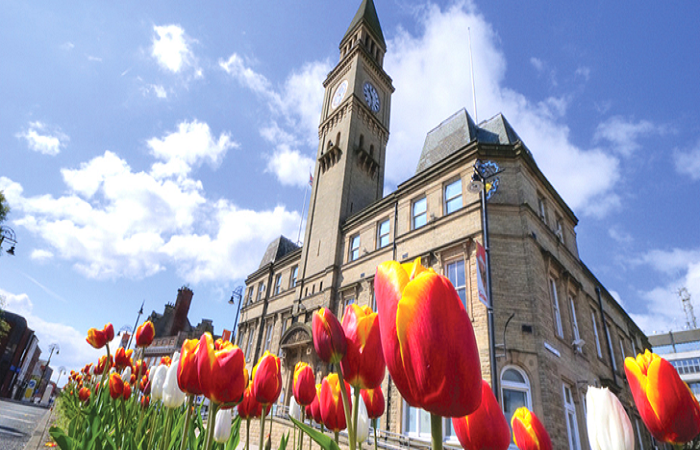 South Ribble and Chorley (pictured above) councils in Lancashire have announced their aim to have no more than half of their office-based staff working on council premises at any time to improve their work-life balance.

The strategy, which is part of the councils’ vision for a post-Covid-19 (Coronavirus) world in which ‘work is now seen as a thing we do, rather than a place we go’, and has been continuously rolled out since the end of August, involves the creation of four new categories of employee.

These include staff who are almost entirely office-based, mobile workers who come into the office when necessary, largely home-based employees, and new hybrid workers, who split their time between locations in line with the needs of the council.

According to the two authorities, which employs 690 workers, the strategy has been designed to allow staff to work more flexibly, spending some of their time at home while maintaining the same service and performance standards. This will ensure that employees can work efficiently from any location they choose, while flexible spaces such as quiet zones and collaborative areas means that more workers will be able to work from the office simultaneously.

The move is a result of a recent employee survey which found that 93% would consider working from home some or all of the time if they were given the opportunity, and 58% highlighting that the main advantage of this would be not having to commute.

Gary Hall, chief executive of both authorities, explained that it was important to get the balance right under the new arrangements, which would be subject to constant review, and that it will require commitment from staff to work in a completely different way.

“We’ve got to accept that there are some significant benefits of being in the office, things like developing relationships. There are some people who have started [work at the councils] who I’ve never met, and that feels really bizarre,” he said.