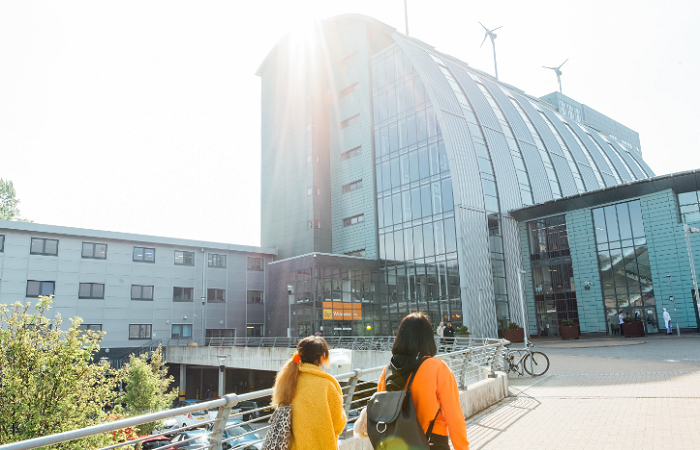 Staff at The Sheffield College in Yorkshire, UK have voted to strike in a dispute over pay.

The University and College Union (UCU) said 89% per cent of its members backed strike action on an average turnout of more than 62%. Members were angry at the 1% pay offer recommended by the Association of Colleges back in December 2020, however The Sheffield College has since offered its staff a 1.5% rise.

According to UCU, members are calling for an increase of at least 5% in an effort to close the pay gap between school and college teachers. Employers have until September to meet the demands or they will face strike action.

UCU general secretary Jo Grady branded the pay rise on the table “derisory”, commenting that the ballot result is an “emphatic” message from college staff to employers that they will not “sit back” while their pay is held down.

Paul Simpson, executive director of people at The Sheffield College, explained that staff have been offered a 1.5% pay award for the 2020 to 2021 academic year, which is above the sector average, and that it has sought to protect employees by making savings elsewhere rather than reducing staffing.

“We are not in a position to offer 5% given the tough financial challenges that the further education sector faces including the impact of the Covid-19 (Coronavirus) pandemic, which has resulted in a £1.4 million income shortfall at the college. The 1.5% pay award that we have offered has been accepted by Unison and the National Education Union, and it is regrettable that this is not the case with UCU,” he said.

Simpson added that during the past three years, The Sheffield College has offered pay awards above the sector average, including raising the minimum wage to the level of the Living Wage Foundation to reflect its commitment to investing in staff.