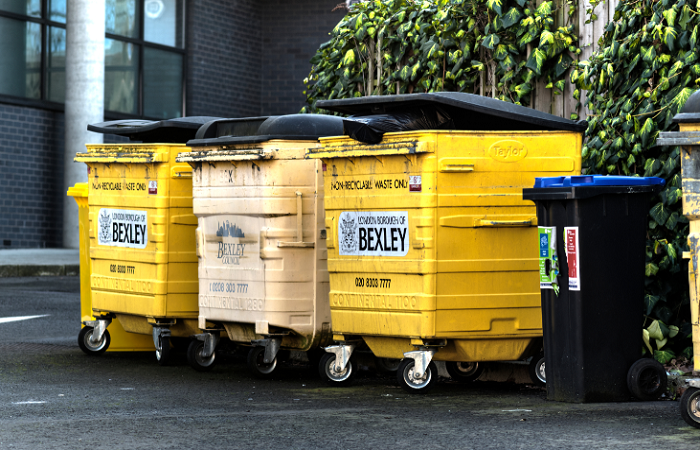 Refuse staff employed by Bexley Council in London have begun two weeks of strike action over poor pay and treatment.

About 140 workers are taking part in the strikes, which started on Monday (12 July) and will continue until 25 July. The picket line is being held between 5am and 10am every weekday to protest against Serco, which runs the refuse contract on behalf of Bexley Council.

The workers are taking action over a 1.5% pay rise offer, disparities in pay for workers doing the same jobs, the removal of industrial sickness benefits and years of back pay owed to nearly 50 employees.

Refuse staff in Bexley earn £10.25 an hour, which is below the London Living Wage of £10.85 an hour and less than their nearby counterparts, as Greenwich refuse employees earn a minimum of £13 an hour.

According to the union Unite, Bexley Council plans to reduce the refuse contract by £2.5 million over five years, while Serco has yet to include refuse and cleansing staff on a stipulated pay progression scale. This has led to refuse truck drivers being on the same pay scale as street sweepers and some being owed thousands in back wages.

Unite regional officer Ruth Hydon commented that members have worked throughout successive national lockdowns to keep the service running, risking their own safety as well as that of their families. She believes that Serco has backed members into a corner with their pay offer and lack of fair remuneration, as new drivers are paid £5,000 more than some experienced drivers.

“These strikes, and the smell and disruption they will cause, will continue until Serco takes serious steps to resolve this issue by making pay fair, paying the back pay they owe and giving our members a decent pay rise. Unite urges Bexley Council to pressure Serco into bringing this dispute to end as soon as possible,” she said.

Serco’s senior contract manager Graeme Waugh explained that its intention is to always work in partnership with trade unions and is disappointed the decision to take strike action has been made while conciliation discussions are ongoing.

“We are working hard to minimise disruptions to residents at this time and would urge the union to reconsider this action,” he added.