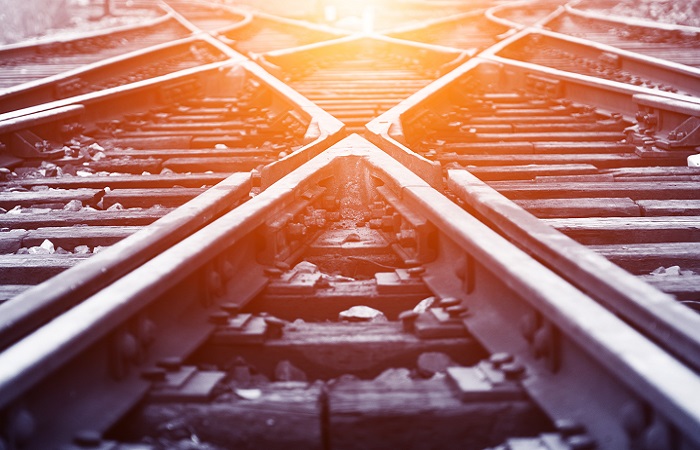 The strikes, which began on 27 June and are due to continue until mid-August, are against private operators due to a two-year pay freeze for 62,000 rail workers across 22 operating companies that was announced earlier this year.

Rail network staff claim the pay freeze is unfair due to UK inflation continuing to rise and because the private operators have received full protection from the economic issues caused by the Covid-19 (Coronavirus) pandemic by an estimated at £12 billion UK government hand out.

According to the RMT, it has been forced into strike action only because the toleration of rail workers of its partnership with the train companies and government has been exhausted. It says is working to ensure that numerous disputes remain isolated and are prevented from spreading.

The union added it has denounced the profiteering of the private operators, with its overarching concern to preserve and deepen its working relations with management and shareholders as guarantors of “industrial peace” and corporate profits.

RMT general secretary Mick Lynch said last week: “To make things easier for the company to make genuine proposals to end this dispute, we will be bringing the negotiating table to them on Sunday”, adding that the RMT had planned last Sunday to only discuss how to end the dispute and what help it can provide.

Additionally, the Caledonia Sleeper service in Scotland has also been hit by a strike against the pay freeze, after RMT members voted by an 85% majority for action. An 11-day strike by RMT members between 15-26 June led to the full cancellation of the overnight service between London and the Scottish Highlands.

The RMT said it attempted to prevent the strike through calls to Serco to attend arbitration talks, which it refused. The strike has been followed by a ban on overtime and rest day working.

An East Midlands Railway (EMT) spokesperson commented that EMT is extremely disappointed the RMT has taken the decision to extend their strikes throughout the summer, but that it has robust contingency measures in place and will continue to run the vast majority of our advertised timetable on Sundays throughout the summer.