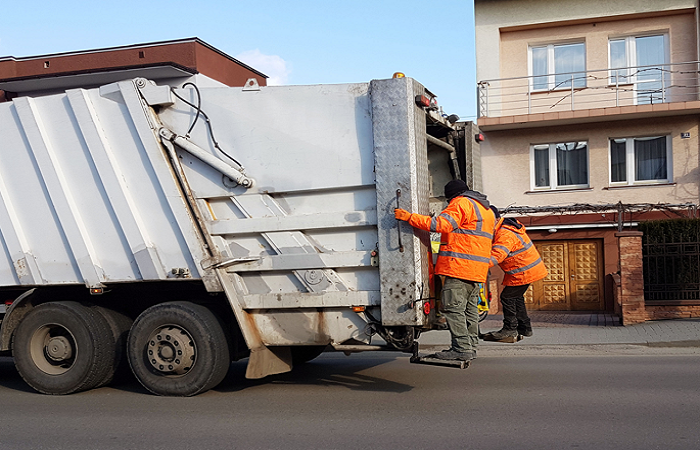 Trade union Unison has informed local authority workers that it plans to ballot them for strike action due to a pay dispute with Scotland’s 32 councils.

According to the union, it has also notified councils, including those in Tayside and Fife, of its intention for potential industrial action, which could result in a walkout among staff in waste and recycling services, school cleaning, catering, and janitorial services.

The Convention of Scottish Local Authorities (Cosla) had previously offered a pay rise to staff earning less than £25,000 at a flat rate of £850, which works out at approximately 97 pence per week for the lowest-paid staff.

She added that to date they have received no reward or recognition of their efforts at all, which is “simply not good enough”, as she believes the council staff are worth more.

A Cosla spokesperson said: “We appreciate everything that local government workers have been doing, and continue to do, to support people and communities during the pandemic and as we begin to recover. We continue with ongoing constructive negotiations.”

It was recently reported that English council employees were offered a pay increase that will cost councils a total of £328 million, which would also apply to those in Wales and Northern Ireland.

This would give those earning £18,198 a year an extra 1.75%, with those on the lowest salary receiving 2.75%. A Unison spokesman said this offer was now being consulted with members.

Council workers to ballot on industrial action over pay