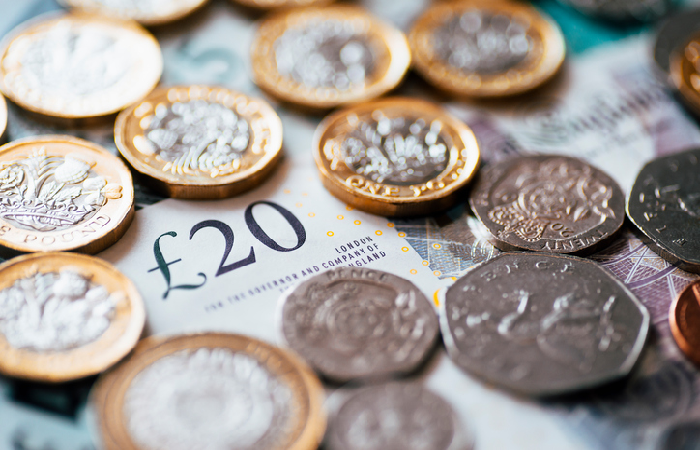 UK employees can expect to receive a 1.1% real salary increase in 2020, compared to the 1.2% increase seen in 2019, according to research by ECA International.

At the bottom of the global table is Argentina, which has a forecast real salary decrease of 22%; this follows a decrease of 25.4% in 2019.

Steven Kilfedder, production manager at ECA International, said: “The real salary rises we saw [in the UK] in 2015 were notably large due to the very low level of inflation at the time, but in 2016 the EU referendum results led to higher inflation and squeezed budgets, with things only now levelling back out to a more normal level. However, when looking more long-term, things are considerably more positive for workers in the UK compared to [10] years ago when the financial crisis and global recession resulted in a decrease to real salaries in 2010 and 2011.

“It is still unclear what impact Brexit could have on inflation and salaries in the UK. Leaving the EU could have far-reaching implications on wage and price rises in the UK, and the forecast figures could change significantly depending on what happens between now and the final withdrawal date. Another factor creating a heightened level of uncertainty is the upcoming general election and the many different possible outcomes which could all have an effect on inflation and salary increases.”

Kilfedder added: “Once again, the vast majority of the highest real salary increases in the world are predicted to be seen in Asia. The average salary increase in the [Asia-Pacific] region after inflation is forecast to be 3.2%, significantly higher than the global average of 1.4% and nearly three times the European average of 1.1%.

“This is a trend that we have seen for many years now due to low inflation and rising productivity in many Asian economies, resulting in salaries growing rapidly compared to other regions.”