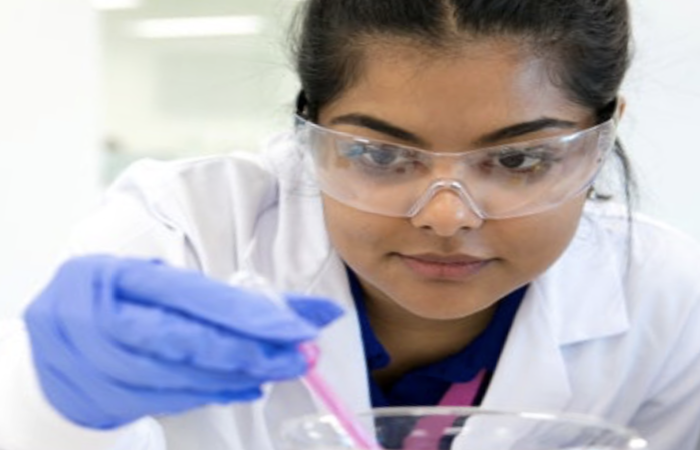 Reckitt Benckiser Group has published its gender pay report for 2020 – and for the first time it includes figures for 10 countries, covering 70% of its workforce.

The findings revealed that in the UK median pay for a female employee was 6.1% ‘more’ than her male equivalent, up from the 3.8% reported a year earlier. However, the overall mean gender pay gap was 5.1% in favour of men.

The mean gender pay gap has reduced though, falling from the 6.8% recorded in 2019.

According to the Reckitt Benckiser Group – which owns brands including Dettol, Clearasil and Durex – the higher pay for women can be explained by a large proportion – around one-fifth – of its workforce being employed in manufacturing. These jobs are dominated by lower-paid men and therefore contribute to the pushing the median pay more towards women.

He added: “Our full and part-time Reckitt median pay gap is -6.1% compared to 15.5% UK nationally, and although we’re progressing well with gender balance among our overall management population, our D&I [diversity and incluision] focus needs to drive this change across all levels, including senior leadership.”

According to the report 76% of men work in manufacturing, compared to 24% of women, with 43% of women and 46% of men receiving a bonus payment.

Salma Alloub, Reckitt’s total reward manager, said: “The impact of the manufacturing demographic will push some measures in favour of women. This is particularly the case when you look at the ‘median’ – the comparison of the people who come in the middle between the lowest and highest earners.”

She added: “But instead of dwelling on individual statistics, it’s important to look at trends over a period of time. We use the gender pay results, as well as other data points, to inform our diversity and inclusion strategy, so it’s important to understand and assess how these materialise over the medium term.”

Other countries reported on included the USA, Brazil, China, Russia, Poland and India.