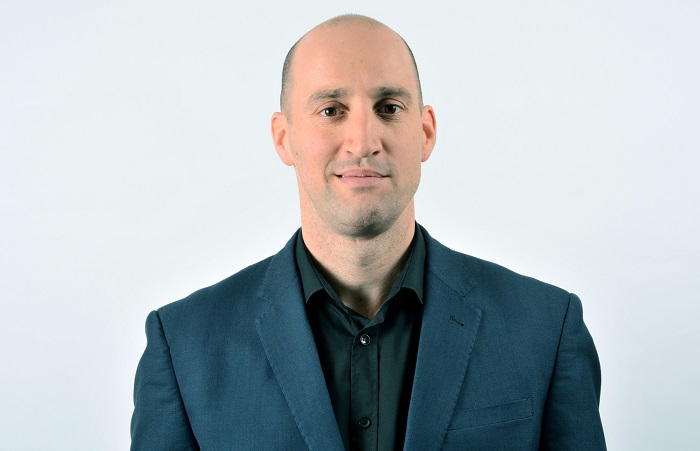 The government has confirmed it will raise the national living wage from £8.21 to £8.72 for those aged 25 and over, with effect from April 2020. Increases for those under 25 and apprentices have also been promised.

The move is not as political as many commentators have suggested, given that these changes simply implement the comprehensively considered recommendations of the independent and highly respected Low Pay Commission.

The Confederation of British Industry (CBI) and Federation of Small Businesses (FSB) were quick to express concerns about the impact on employers. The Association of Accounting Technicians (AAT) certainly appreciates that many businesses are facing a variety of pressures, but it is important to recognise that hundreds of thousands of employees are under pressure, too. Finding a balance is key to ensuring everyone gets a fair day’s pay for a fair day’s work; we believe the increases planned for April 2020 are a step towards achieving this.

In fact, there is a strong case for going further. Along with 6,000 other British businesses, AAT has gained Living Wage Foundation accreditation on the basis of paying a real living wage of at least £10.75 in London and £9.30 across the rest of the UK.

While Premier League football clubs and the likes of Ikea, Nestle and KPMG may get the media attention for gaining Living Wage Foundation accreditation, it is worth noting that the vast majority of Living Wage-accredited employers are actually small-to-medium enterprises (SMEs), contrary to the narrative that small businesses struggle to pay higher wages.

Likewise, 60% of AAT’s 140,000 members either own their own small business or work for one, and yet our 2017 member survey indicated that most (70%) favoured scrapping the existing minimum wage structure and replacing it with the higher Living Wage Foundation rates of pay.

With government committed to increasing minimum wage rates throughout the next five year Parliament, and opposition parties exerting pressure by calling for faster and further rises, businesses need to accept that this is the general direction of travel and prepare accordingly.