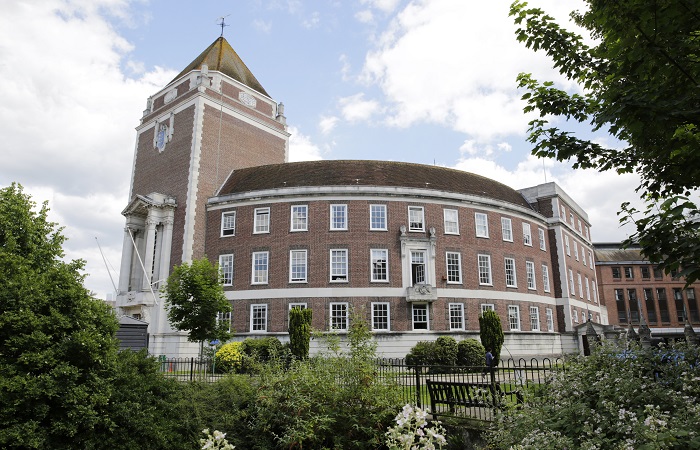 Kingston Council has been accredited as a living wage employer, by the Living Wage Foundation, enabling it to pay all of its 4,069 employees the living wage or London living wage rate.

The accreditation means employees working for the council will receive the living wage of £9.30 per hour or London living age of £10.75 per hour.

Kingston Council wants organisations borough-wide to come on board and has committed to supporting local organisations in becoming London Living Wage employers.

Sarah Ireland, director of corporate and commercial at Kingston Council, said: “We are thrilled to have been accredited as a living wage employer which demonstrates our commitment to raising living standards.

“Paying a living wage isn’t just beneficial to employees, it also benefits the employers themselves, as the evidence suggests it improves staff motivation and retention, and boosts an organisation’s reputation. I’d encourage any local employers not already paying their staff the living wage to join the scheme.”

Lucy Bannister, programme manager for the Living Wage Foundation, said: “We’re delighted that Kingston Council has joined the movement of nearly 6,000 responsible employers across the UK who voluntarily commit to go further than the government minimum to make sure all their staff earn enough to live on.

“They are now the 20th London borough to be an accredited living wage employer and we welcome their commitment. Local authorities act as leaders with many local businesses normally following them and seeking accreditation, giving pay rises to many more workers. Paying the real living wage is the mark of a responsible employer and employers, like Kingston Council, believe that a hard day’s work deserves a fair day’s pay.”