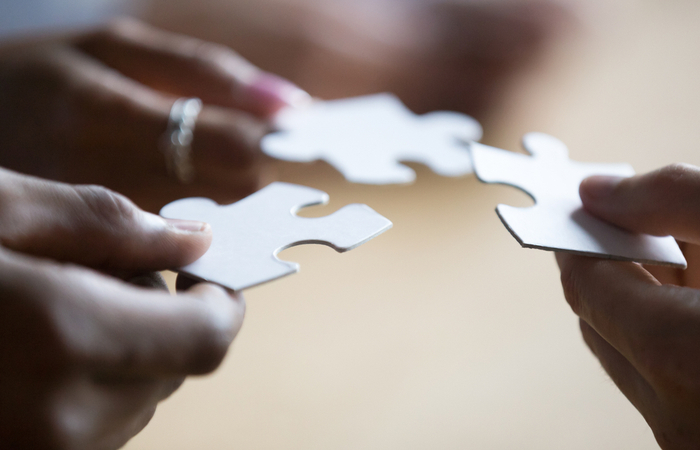 EXCLUSIVE: 86% of organisations surveyed this year stated that they measure employee engagement levels, an increase from 80% in 2019.

This is a stark growth in the popularity of gauging engagement since 2012, when only 40% measured whether their benefits package was effective.

The Employee Benefits research 2020, published in May 2020, which surveyed 269 HR decision-makers, also found that among the small number that do not measure staff engagement, 29% were planning to begin doing so in the future; however, the majority either were not planning to (18%) or did not know (53%).

The most popular methods of measuring employee engagement have changed little over the years. This year, annual employee surveys maintain the top spot with 60%, having dropped by only nine percentage points since 2016.

A new option this year, the use of more frequent surveys rather than annual ones, comes in third with 24% of respondents citing this as their preferred method. This shows that as many as a quarter of employers see the benefit of keeping in regular touch with staff, but continue to favour the traditional survey structure.

Tina McCorkindale: Challenges of employee engagement in the future